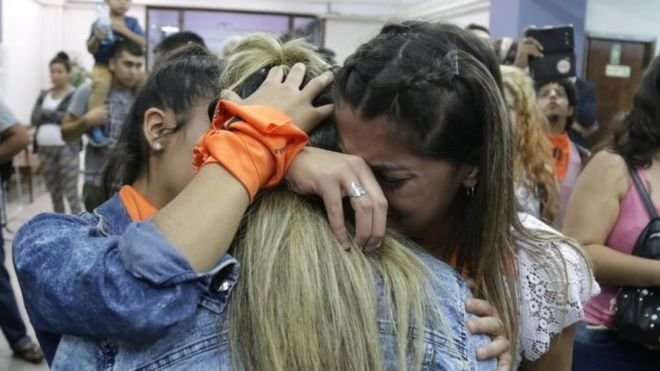 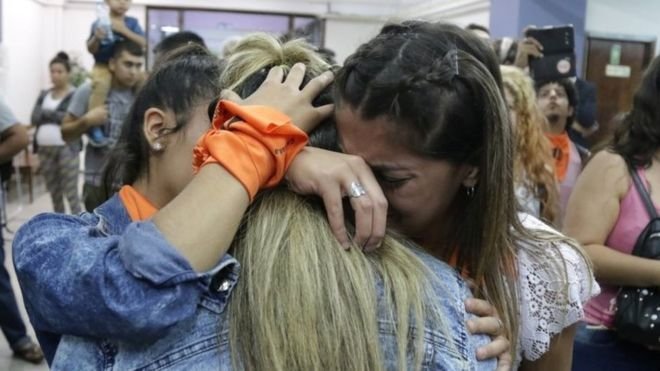 A court in Argentina has sentenced two Roman Catholic priests to more than 40 years in prison for sexually abusing deaf children at a church school.

Horacio Corbacho and Nicola Corradi, as well as a gardener, were found guilty of rape and abuse at the school in Mendoza province from 2004 to 2016.

Several victims were in court to see sentence passed on Monday.

The case has shocked Argentina, Pope Francis’ homeland, with many accusing the Church of acting too slowly.

The Catholic Church has faced an avalanche of child sexual abuse accusations around the world in the last few decades.

What was the court’s finding?

On Monday, the court in the provincial capital Mendoza sentenced Argentine priest Corbacho to 45 years in prison.

The 59 year old was found guilty of sexually abusing children at the Instituto Antonio Provolo de Mendoz​a in the city of Luján de Cuyo.

Corradi, an 83-year-old Italian national, was given a 42-year sentence.

He had been investigated for abuses at the institute’s school in Verona, Italy, in the 1970s, but was never charged.

Armando Gómez, the gardener at the Luján de Cuyo school was jailed for 18 years.

The sentences cannot be appealed against.

What has the reaction been?

None of the defendants made any comment after the sentences were read out.

Some of the victims’ mothers present in the courtroom were seen crying and hugging each other. 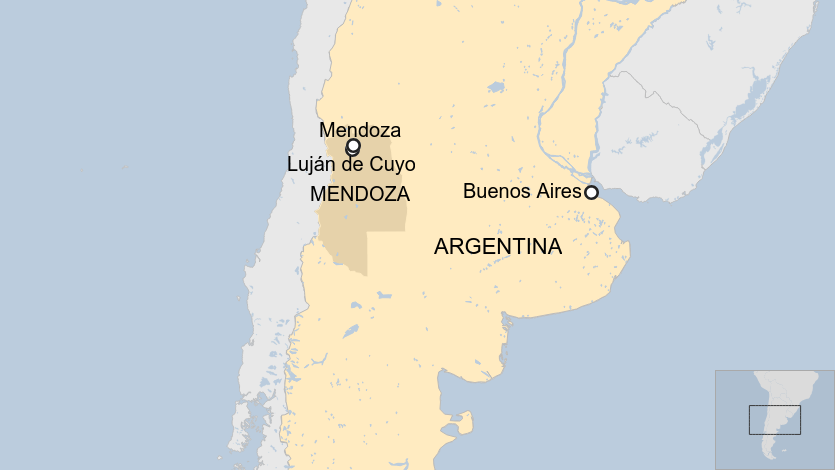 Meanwhile, a crowd of mainly young people cheered the verdicts outside the court.

“You have no idea how important this is for us, and for the world,” factory worker Ariel Lizárraga, the father of one of the victims, was quoted as saying by the Washington Post.

“The church has been trying to hide these abuses. But these priests raped and abused our children. Our deaf children! Today, the taboo against accusing priests stops here,” he said.

The verdict in this case is the latest stain on the Roman Catholic Church’s handling of sex abuse cases across the globe.

The case has horrified people in Argentina, where dozens of cases of abuse in the Catholic church have come to light in recent years.

The Mendoza victims told how, as children, they had been forbidden from using sign language so they could not communicate what was being done to them.

The court heard how victims were raped.

Many Argentines are asking why it took the police and the justice system – not the Catholic Church – to close down the school and prevent the abusers from having access to their victims.