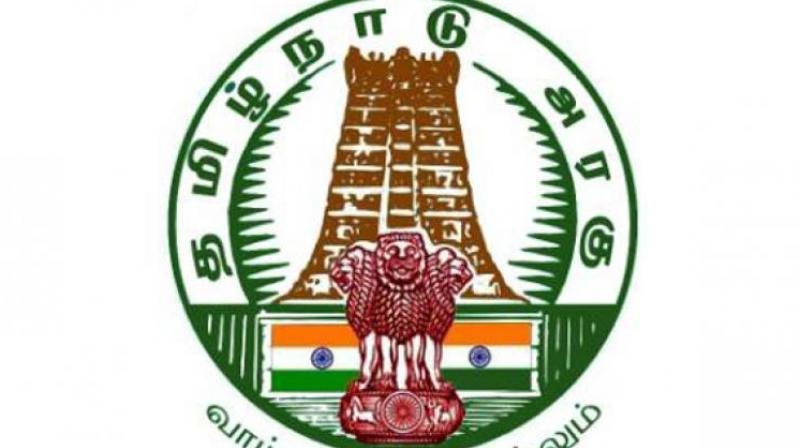 14th November 2019 0 By Chanditiya Chakravarthy
Share If You Like The Article
Accordingly, the taluks under the new districts carved out were also notified. 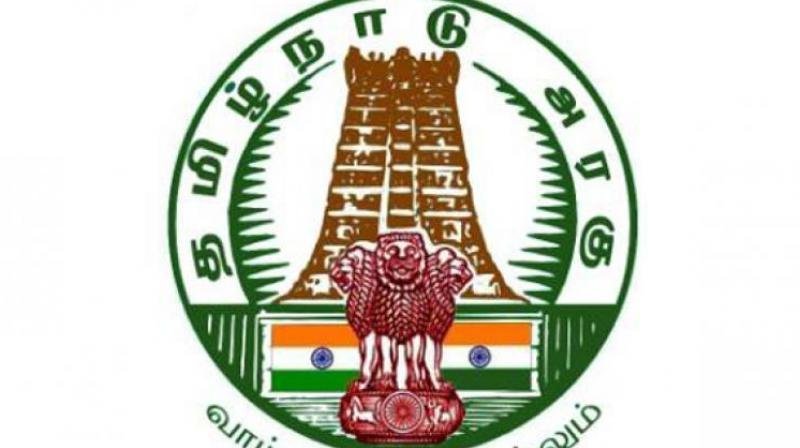 Similarly, Tirunelveli district will be bifurcated to form Tenkasi district while Vellore will now have Tirupathur and Ranipet as the new district.

Accordingly, the taluks under the new districts carved out were also notified.

Chief Minister Edappadi K. Palaniswami had announced the trifurcation of Vellore district in his Independence Day address this year.

One of the GOs recalled Chief Minister Edappadi K. Palaniswami announcing in the State Assembly in June that Tirunelveli and Kancheepuram will be bifurcated to create Tenkasi and Chengalpattu districts, respectively, following representations from elected representatives and the public.

Earlier this year, the government had announced the formation of Kallakurichi district by carving it out from Villupuram.

With this, Tamil Nadu is set to have 37 districts.

Chennai: Await milk with a message in wise Kural couplets