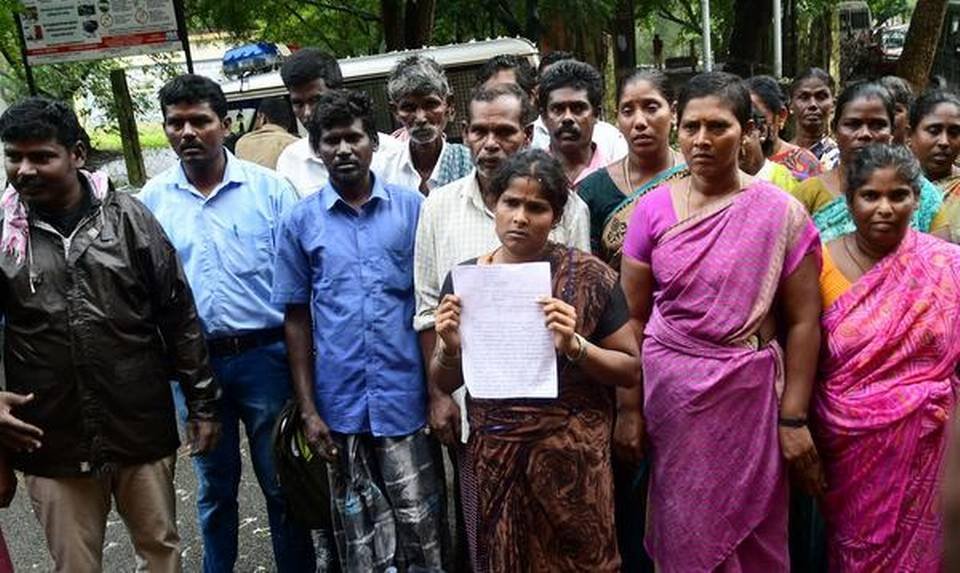 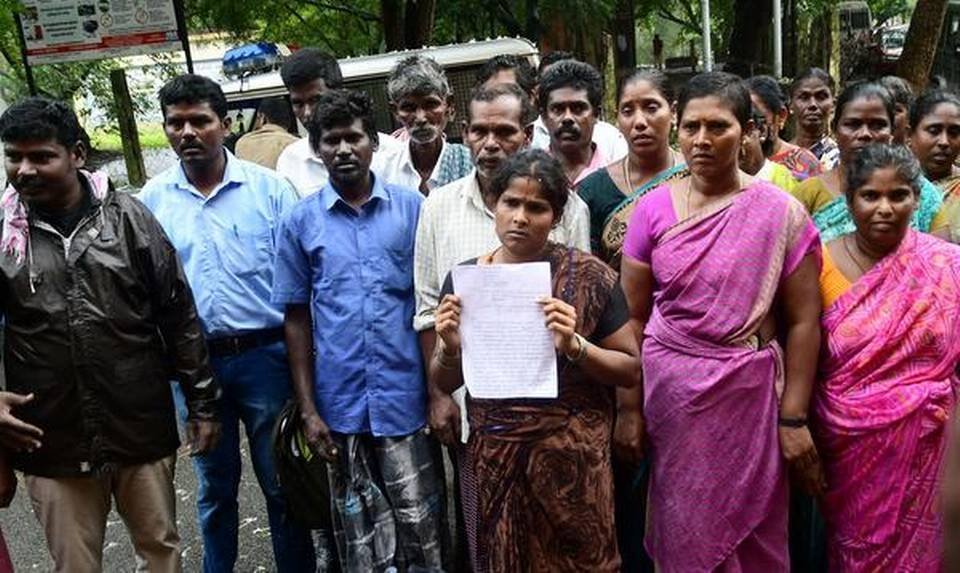 M. Kaliammal of Vedalai, accompanied by her family members, came to the office of the Superintendent of Police V. Varun Kumar in Ramanathapuram on Monday, demanding a probe into her husband’s death and arrest of the culprits.

Alleging that her husband was murdered after he went for fishing along with three other fishermen on Saturday, M. Kaliammal, accompanied by her family members, submitted a petition to Superintendent of Police V. Varun Kumar on Monday, urging him to order a probe into her husband’s death and arrest the culprits.

Kaliammal from Ambedkar Nagar in Vedalai said her husband K. Murugavel, 45, who went for fishing along with Rahman Khan, Jaghir Hussain and Irulandi in a mechanised boat did not return the next day. When she asked them about her husband, the three fishermen gave contradictory statements, she said.

While one said Murugavel went missing while fishing, others said he left for a marriage after returning to the shore the next day. Meanwhile, the body of her husband, which bore marks of multiple injuries, including a head injury, was washed ashore at Maraikayar Pattinam on Monday, she said. Stating that her husband had problems with the three fishermen over fishing, she suspected that the trio would have beaten her husband to death while fishing on the high seas and dumped the body in the sea.

Cops in uniform need to be protected by seniors: Bedi on protests in Delhi