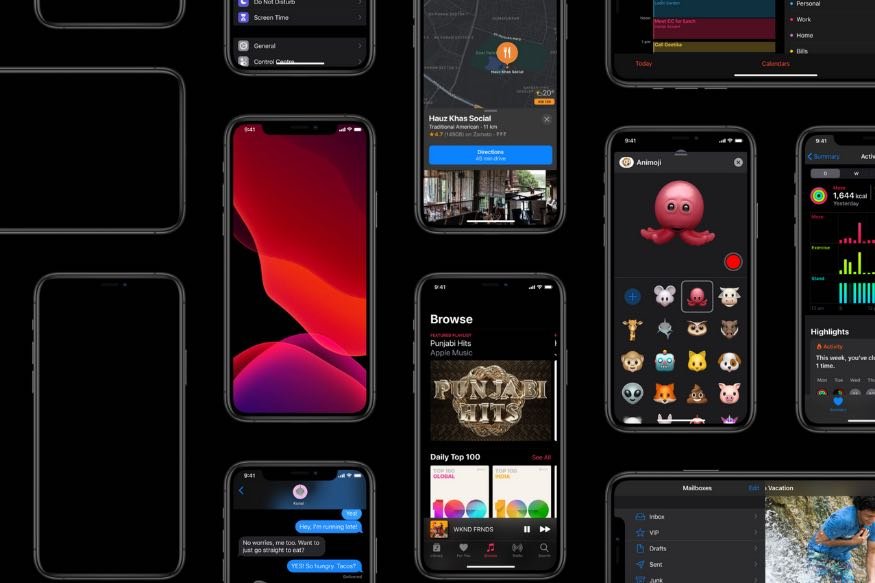 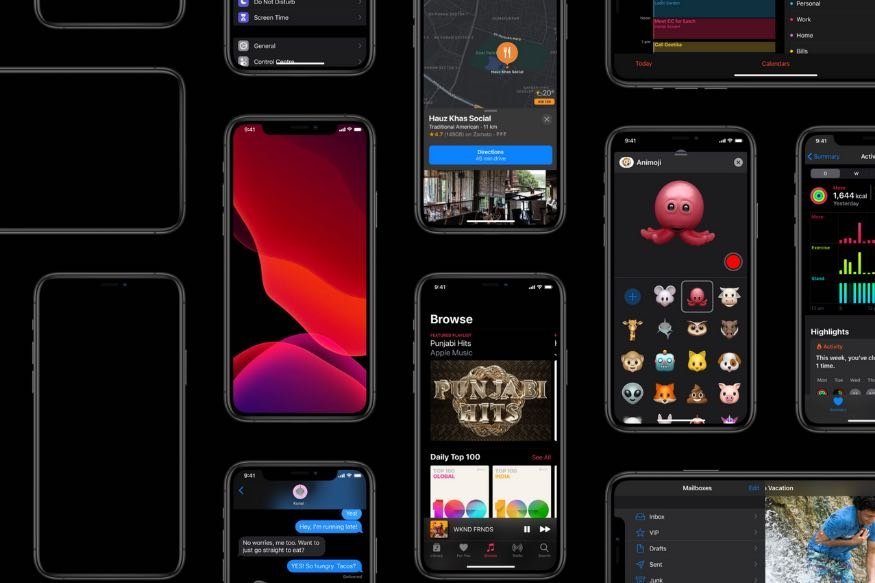 iPadOS brings the new performance and security improvements of iOS 13, but also has productivity centric improvements as well.

iPadOS brings the new performance and security improvements of iOS 13, but also has productivity centric improvements as well.

We are well and truly in the business end of the major operating system releases for the year for Apple. The iOS 13.1 update for the iPhones as well as the iPadOS for the iPad line-up is now rolling out globally. Incidentally, the rollout of both these updates was moved up from the earlier date of September 30.

The iPadOS is the first ever dedicated operating system for the iPad and is designed to make better use of the larger display real estate that these devices offer. It is based on iOS 13, which means it also has the fun stuff including the Dark Mode, updates for the Photos, Maps and Reminders apps as well as the performance and security improvements that its iPhone counterpart brings to the table. But there are a whole bunch of productivity centric updates and improvements that now grace the iPad. The desktop-grade Safari web browser, further expansion of the multi-tasking features, a download manager, widgets on the home screen and further tools for the Apple Pencil.

In the case of iOS 13.1 update, it is more of incremental updates and improvements to what iOS 13 already brings to the table. On the menu are some bug fixes, the automated Siri Shortcut actions which weren’t ready for iOS 13, the share ETA feature in Apple Maps and enterprises can now enable data separation on iPhones they hand out to employees.

The update process for iOS 13.1 and the iPadOS remains the same as before. Head to Settings -> General -> Software Update.

They are in war against dengue