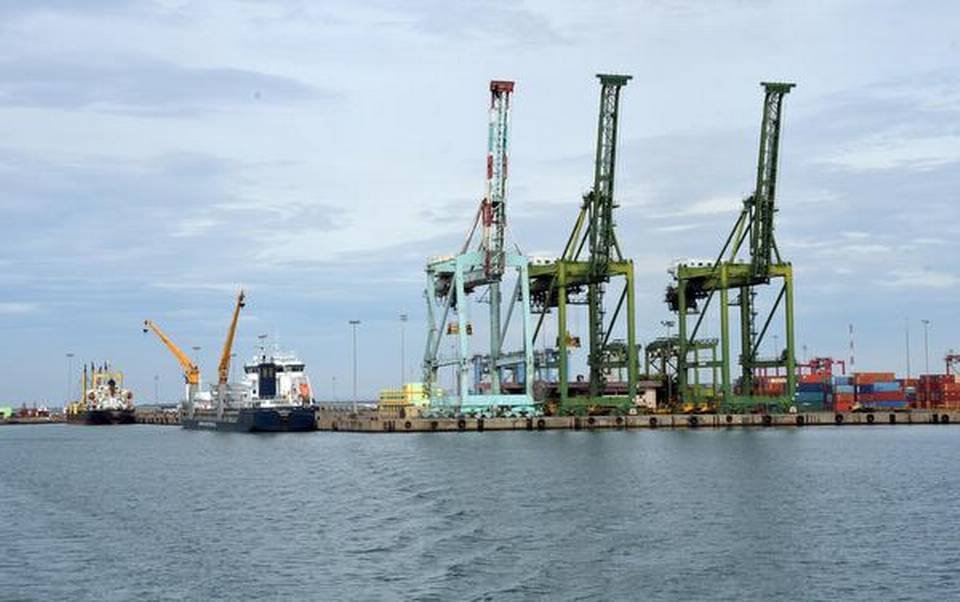 The VOC Port in Thoothukudi has three mobile cranes with a capacity to unload 50,000 tonnes a day.

The discharge of the cargo is being done using three harbour mobile cranes with a capacity to unload 50,000 tonnes a day. The entire consignment is expected to be completed by 10 p.m. on Wednesday.

During this financial year up to August, the port has handled 5.26 million tonnes of coal as against 5.21 million tonnes handled during the corresponding period of the previous year.

“With the regular arrivals of vessels over 14 metre draft, the port is into the next league in international shipping along the East Coast of India” said Chairman T.K. Ramachandran.

Commuting in city buses is unsafe for women