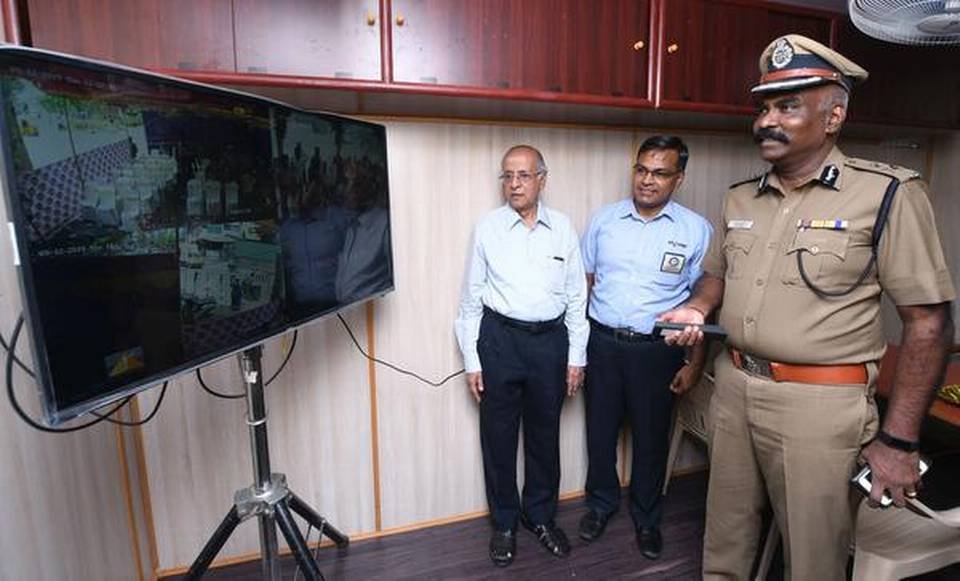 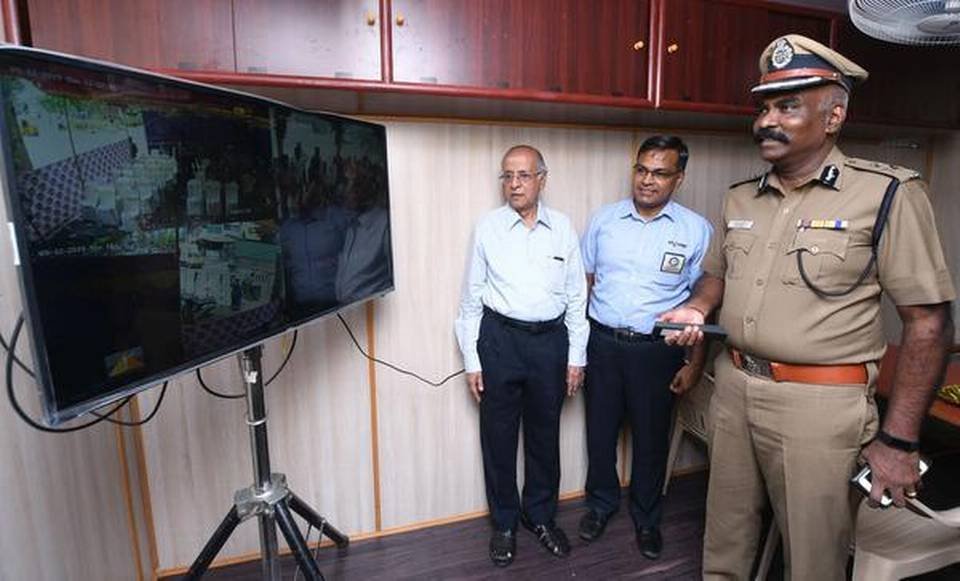 Presence of police at the new facility will keep trouble-mongers away, says Commissioner of Police

The outpost, sponsored by TVS-Sundaram Industries Private Limited (SIPL), would be manned by at least two police personnel round-the-clock. The city was expanding and there was a spurt in crimes in the suburbs, he said.

With the new police stations coming up, the city police would get additional strength. As part of making the city crime-free, the police had embarked on providing closed circuit television cameras in a big way at a cost of ₹50 lakh through sponsors. “The camera network has been provided in few stations and the project will be completed soon,” he said.

Stating that CCTV footage helped in crime detection in a big way, he said the presence of CCTV act as deterrents to criminals. Since CCTV facility provided safety and security, people should not hesitate to spend a little money to install CCTV cameras and secure their premises, he said.

The presence of police at the new outpost would keep trouble-mongers away, he added. The outpost has three CCTV cameras and a monitor. The city police had been putting up medians on many busy roads to avoid fatal accidents, he said.