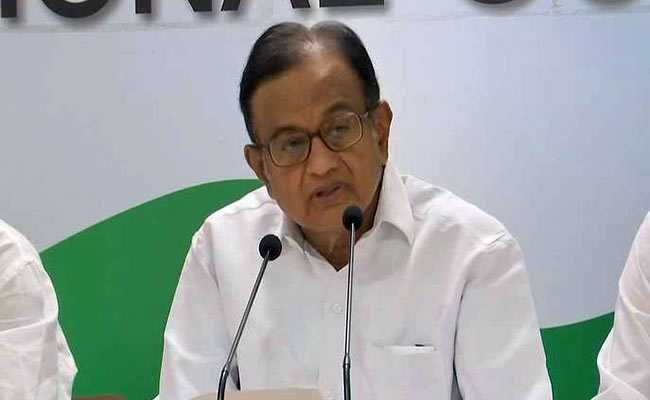 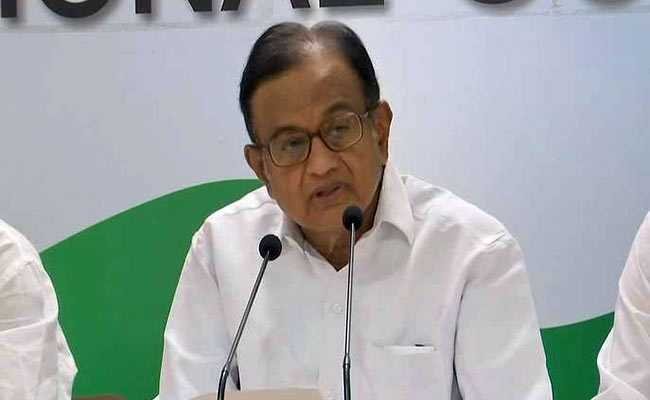 Congress leader P Chidambaram on Monday dismissed Prime Minister Narendra Modi’s PM-Kisan scheme as “cash for votes”, saying that PM Modi’s party, the BJP, was trying to placate the farmers with crumbs of Rs. 17 per day per family. “BJP is living by the truth that ‘Desparate times require desperate measures,” he tweeted.

“PM launches ‘Cash for Votes’ scheme. After driving farmers into debt and acute distress, BJP is desperately trying to placate them with crumbs of Rs. 17 per day per family!” the former finance minister added.

PM Modi on Saturday launched the Rs. 75,000 crore Pradhan Mantri Kisan Samman Nidhi (PM-KISAN) scheme in Uttar Pradesh’s Gorakhpur by transferring the first instalment of Rs. 2,000 each to over one crore farmers. Another one crore farmers are expected to be covered in the next two to three days.

“This is just the beginning. Every year, an approximate amount of Rs. 75,000 crore will be directly put in the farmers’ bank accounts,” PM Modi said.

The centre has said the new direct cash transfer scheme will ensure transparency and save time for farmers. The scheme was introduced to augment the income of small and marginal farmers and is estimated to benefit over 12 crore farmers.

“Gone are those days when the government used to send Rs. 100 rupee, but Rs. 85 was lost in between corrupt middlemen and only a fraction of the total amount reached the beneficiary. PM-KISAN has been made foolproof so that nobody can snatch farmers’ rights,” PM Modi said at the rally.

On Saturday, PM Modi’s scheme had come under a savage attack from Mr Chidambaram, who said that the direct cash transfer was a bribe.

“The BJP government will officially give a bribe of Rs. 2000 per agricultural family to get their votes,” he had tweeted.

No Reports Of Violence In Arunachal Pradesh Today: Police