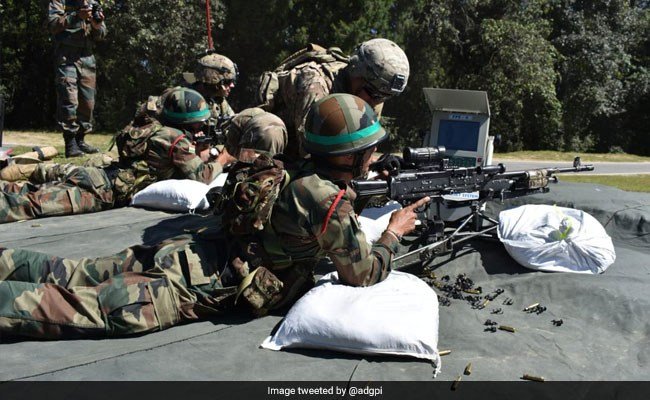 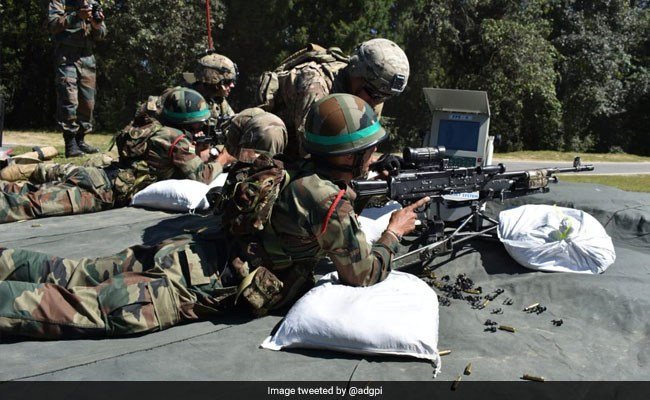 On the fourth day of Yudh Abhyas 2018, Indian Army and US troops participated in a battle ob 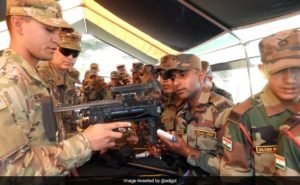 stacle course, rock and ice craft wall, room intervention and unarmed combat. A joint military exercise between the armies of both the countries started on September 16 at the foothills of Chaubattia in Uttarakhand and it will end on September 29.

The 14th edition of the exercise “Yudh Abhyas”, which is hosted alternately by the two countries, kicked off with a short yet impressive ceremony that saw the unfurling of the national flags of both the countries.

While the Indian contingent was represented by an infantry battalion of the Congo Brigade, Garud Division, Surya Command and a central command, their US counterpart was represented by the 1st Infantry Battalion and the 23 Infantry Regiment, 2 Stryker Brigade Combat Team, and 7 Infantry Division. General Officer Commanding, Garud Division, in his inaugural remarks, welcomed the US soldiers and highlighted the commonly shared beliefs of democracy, freedom, equality and justice that are precious to both the countries.

The two-week long event will see both the armies hone their tactical and technical skills in countering insurgency and terrorism in a UN peacekeeping scenario involving a combined deployment at a brigade level.

The exercise will also witness the state-of-the-art equipment for surveillance and tracking, specialist weapons for close quarter battle with terrorists, explosives and improvised explosive device detectors, as well as the latest communication equipment being fielded by both sides. 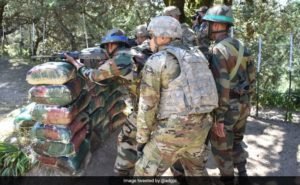 Both the sides will jointly train, plan and execute a series of well-developed tactical drills for neutralisation of likely threats that may be encountered in UN peacekeeping operations during division level command post exercise.

The experts from both sides will also hold discussions to share each other’s experience in varied topics for mutual benefit.