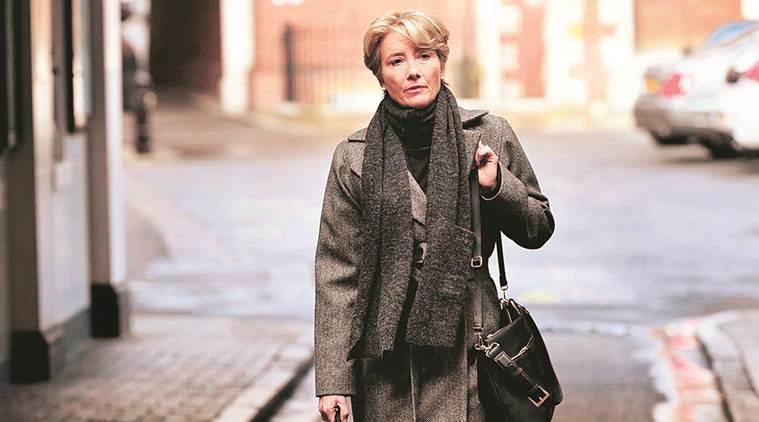 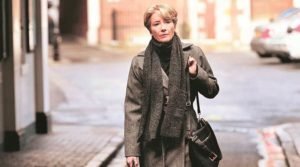 Adapted by Ian McEwan from his 2014 novel and smoothly directed by Richard Eyre, The Children Act stars Emma Thompson as Fiona Maye, a British judge who must decide whether to require Adam, a 17-year-old with leukemia, to receive a blood transfusion. Adam is a Jehovah’s Witness, and blood transfusion runs counter to the religion’s tenets and his parents’ beliefs — and therefore his own.

In the romantic drama ‘On Chesil Beach’ we follow a young couple from very different backgrounds who find their idyllic romance colliding with issues of sexual freedom and societal pressure, leading to an awkward and fateful wedding night.

Fiona visits him at the hospital before rendering a verdict. The encounter and the decision, and the asymmetries in the consequences for Adam (Fionn Whitehead, from Dunkirk) and Fiona, reverberate though the rest of the action.

The Children Act makes for a more wieldy movie than this year’s earlier On Chesil Beach, which McEwan also adapted from his own book, in that case relying on retaining rhythms and chronological jumps better suited to the page. Here, a beautifully internalised performance from Thompson and the various efforts to highlight the cinematic potential in Fiona’s anguish — the climax plays out during a piano recital — can’t override the tidy ironies of McEwan’s design.

Fiona is a custodian of children who has no children. She is a gifted listener, yet is too professional and emotionally guarded to truly hear what Adam has to say. And as Fiona’s husband (Stanley Tucci) puts it, in a blunt statement of themes, Fiona is an authority on family problems who neglects to address her own. Yet the movie finally punts on grappling with its ambiguities. The finale feels functional rather than haunting.