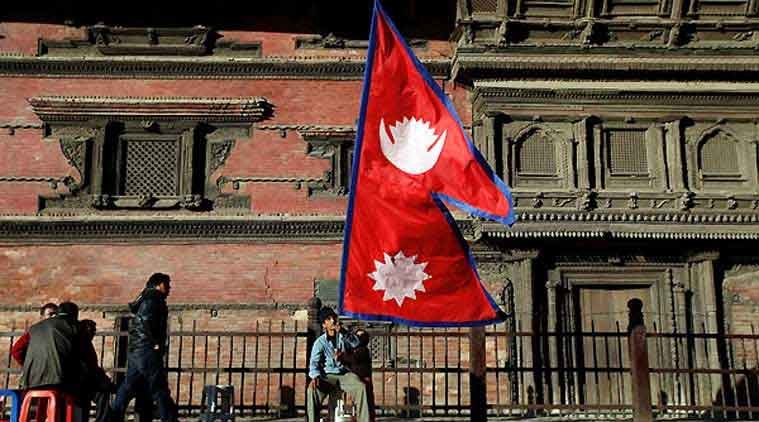 School children protested on the streets and President Bidhya Devi Bhandari asked the government not to deny justice to a 13-year-old girl who was raped and murdered in July in the far west of Nepal.

A day after meeting the parents of Nirmala Panta, who was found murdered on July 26, Bhandari said “justice should not be delayed and denied to the victim and her family”. This could cause some embarrassment to Prime Minister K P Oli’s government, which faces allegations of attempting to suppress evidences and protect the guilty.

Brexit: ‘Italy is on the side of the UK government’

Italy’s deputy prime minister says he wants to remain on good terms with the UK over Brexit.

The victim’s father told the President on Thursday that the top police and civil official of the district had coerced him to sign a paper and quickly perform the last rites of his daughter with about 300 police personnel deployed. Home Minister Ram Bahadur Thapa Badal had earlier defended the investigation as well as the way the incident was handled.

“The investigation is near complete,” Badal told Parliament on Friday after MPs from all parties raised the issue in the House. Oli is personally being criticised for a perceived lack of seriousness after he allegedly made some “incorrect and misleading” statements about the incident on the government-controlled Nepal Television channel.

At the same time, the civil and police officers, who had earlier forced the victim’s father to perform the last rites, have been put under suspension while the earlier investigating team is under investigation itself. A huge procession will be taken out in Maitighar Mandala, barely half-a-kilometre away from the Prime Minister’s office, by women right groups, media persons and youth activists seeking convincing action against the culprits in murder case.