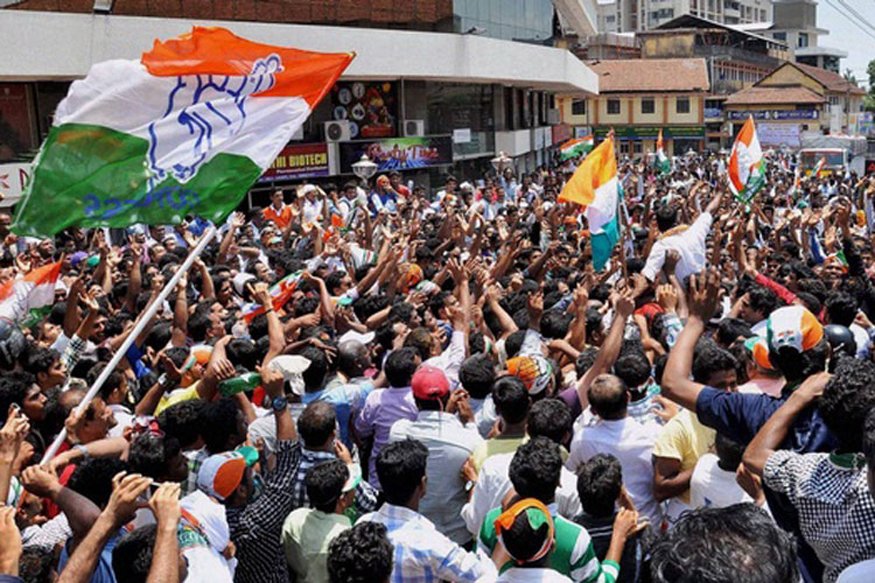 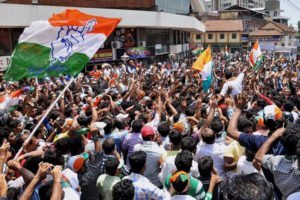 Lucknow: The Uttar Pradesh Congress Committee has decided to observe Mahatama Gandhi’s birth anniversary as “Ahimsa Diwas” this year. The members have also been asked to take out a march paying tribute to the values of non-violence and truth.

In a letter to the regional heads of Congress, UPCC chief Raj Babbar has asked the workers to sing “Ramdhun” during the march. They have also been asked to take a pledge at the statue of Mahatama Gandhi in all regional offices of UPCC.

The move by the UP Congress comes in the backdrop of allegations of ‘soft hindutva’ being practised by Congress ahead of the 2019 Lok Sabha elections. The Madhya Pradesh unit of Congress had earlier said that it would open gaushalas in every village and build the Rampath, the mythological route undertaken by Lord Ram during his stay in the state. The Congress has, however, denied the allegations of “soft hindutva”.