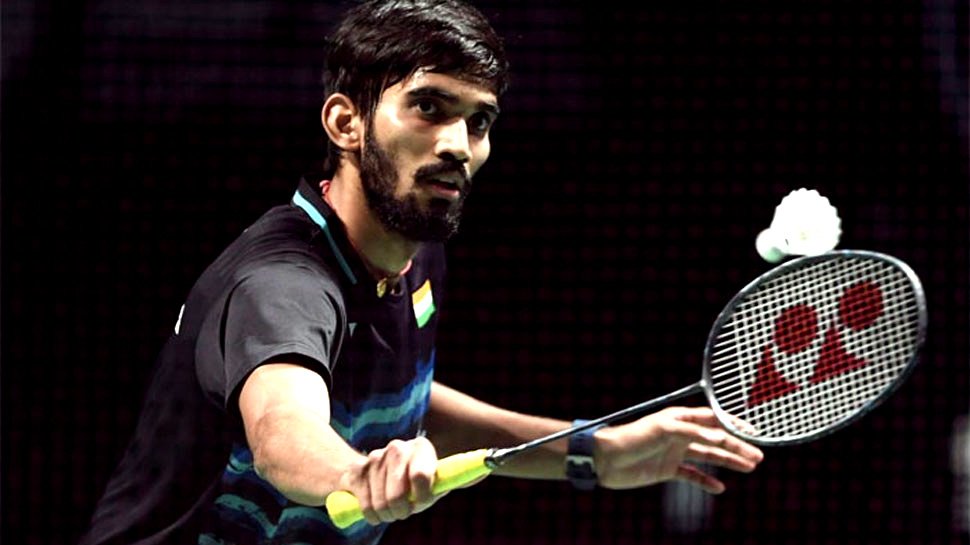 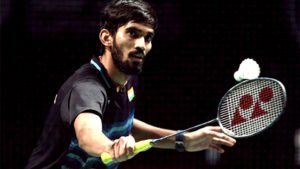 Tokyo: Kidambi Srikanth crashed out of the men’s singles event after losing a marathon three-game quarterfinal to draw curtains on India’s campaign at the $700,000 Japan Open badminton tournament on Friday.

Just like his compatriots, fatigue seemed to have caught up with the seventh-seeded Srikanth as he squandered a game’s lead to lose 21-19 16-21 18-21 against Korea’s Lee Dong Keun in a duel that lasted an hour and 19 minutes.

Former World No 1 Srikanth, who won a silver at the Gold Coast Commonwealth Games, had earlier avenged his Asian Games loss to Hong Kong’s Wong Wing Ki Vincent with a clinical straight-game win in the previous round.

With Srikanth’s exit, the Indian shuttlers’ campaign at the Japan Open came to a halt as Olympic medallist and Asian Games silver-medallist PV Sindhu and HS Prannoy crashed out in the previous rounds of the women’s and men’s singles event respectively on Thursday.

In the men’s doubles too, the Indians failed to progress with the pair of Manu Attri and B Sumeeth Reddy failing to go past the pre-quarter-final stage on Thursday.