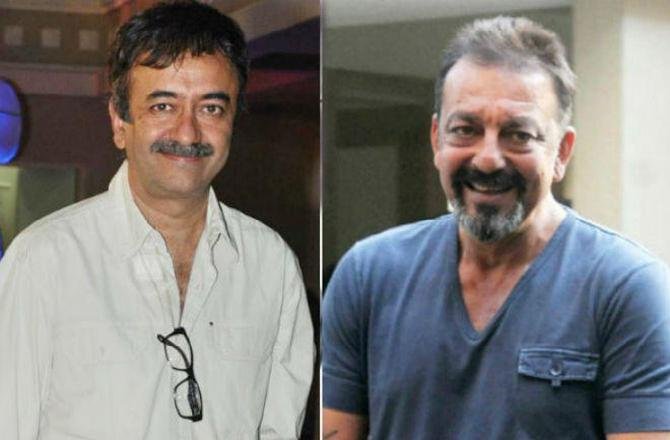 I Am Not Sanjay Dutt’s Best Friend, Says Rajkumar Hirani 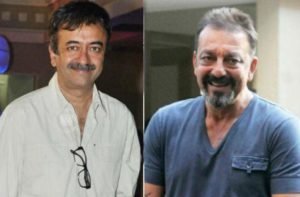 From Sanjay’s drug addiction, personal affairs, a jail term for possession of arms in connection with the 1993 serial blasts, to his bonds with his parents and friends — Hirani’s “Sanju” delved into different aspects of the actor’s life but many felt that the film also left out a lot. The makers were even accused of whitewashing, media bashing and glorification.

“The film ‘Sanju’ has nothing to do with my relationship with Sanjay (Dutt). I could have made some other film may be ‘PK’ part two or another part of ‘3 Idiots’ but I got carried away by hearing his story,” Hirani said.

“I don’t think I am his best friend, I made the film because of his story,” Hirani told screenwriter Anjum Rajabali at the Indian Film and TV Directors Association’s (IFTDA) special masterclass on Wednesday here.

“Though I have done two films with him like ‘Lage Raho Munna Bhai’ and ‘Munna Bhai M.B.B.S.’ I have never partied with him. I do not come under his friend circle. He is close with Sanjay Gupta, Mahesh Manjrekar and those people,” added the filmmaker.

Recollecting one incident, he said: “I remember during the shoot of ‘Munna Bhai…’, when Mahesh or Sanjay used to come and chat with him on-set about party, drinking etc. Sanjay used to feel very uncomfortable if I was present there. So, I would say I am not Sanjay’s closest friend but made the film and put out my perception of his character.”

What was his perception of Sanjay?

“My perception of Sanjay was that, though most of his actions are wrong, like sleeping with a friend’s girlfriend, keeping the gun, doing drugs etc. But he is not a villain, he is not a bad man from his heart,” he added.

“Sanju” touched upon a few important chapters of Sanjay’s life, and Hirani says finding the base of all the anecdotes for the story was tricky.

“A filmmaker makes a film from his interpretation of a story. In Sanjay’s story, how he got the firearms, what he did with that when police arrested him — could be the story of a whole film. In fact, I think if Anurag Kashyap made Sanjay’s story, he would have made the film based on that chapter. If someone wants to sensationalise (the story), (they) would make a story about his girlfriends. But I was interested in what was happening between him and his father. I was interested in a father-son relationship,” Hirani said.

He feels it is good that he made the film now.

“When someone asked me that why I made a film on Sanjay since he is alive, I said that at least, I heard from him, so it is authentic. After his death different people will tell their perception of Sanjay,” he added.