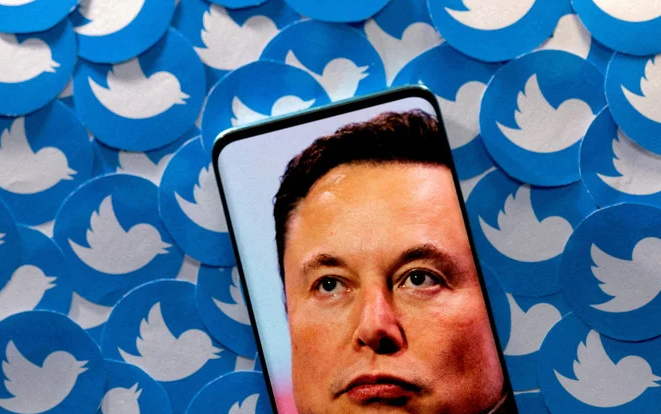 Twitter on Thursday said the notion Elon Musk was “hoodwinked” into inking a $44 billion buyout deal defies reason and the facts.

In a filing, Twitter rejected counter claims made by Musk as he fights to walk away from the deal he inked in April to buy the San Francisco-based company.

“According to Musk, he — the billionaire founder of multiple companies, advised by Wall Street bankers and lawyers — was hoodwinked by Twitter into signing a $44 billion merger agreement,” Twitter said.

“That story is as implausible and contrary to fact as it sounds.”Musk last week filed a countersuit along with a legal defense against Twitter’s claim that the billionaire is contractually bound to complete the takeover deal.

US to issue ID to migrants awaiting deportation proceedings