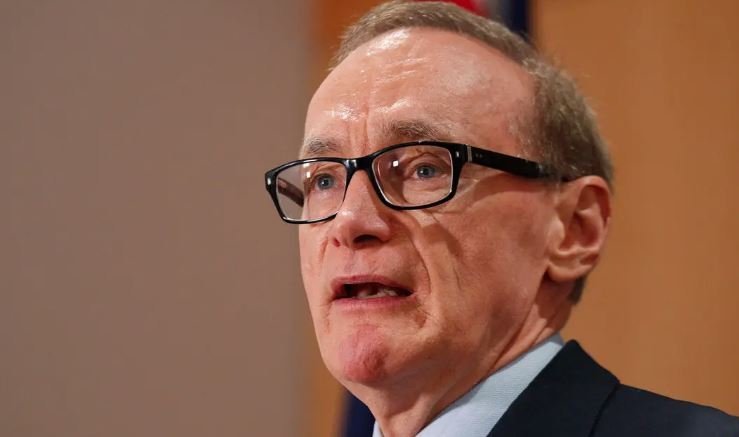 Britain last week approved the Australian’s extradition to the United States, where he could face life in prison over publishing secret military files.

Assange’s lawyers have vowed to appeal.

The long-running legal saga began in 2010 after WikiLeaks published more than 500,000 classified US documents about the wars in Iraq and Afghanistan.

Assange has been held on remand at a top-security jail in southeast London since 2019 for jumping bail in a previous case accusing him of sexual assault in Sweden.

That case was dropped but he was not released on grounds he was a flight risk in the US extradition case.

In an op-ed for the Sydney Morning Herald, Carr argued that Assange’s prosecution stood in sharp contrast to the US pardoning former military intelligence officer Chelsea Manning, who had leaked the secret files to WikiLeaks.