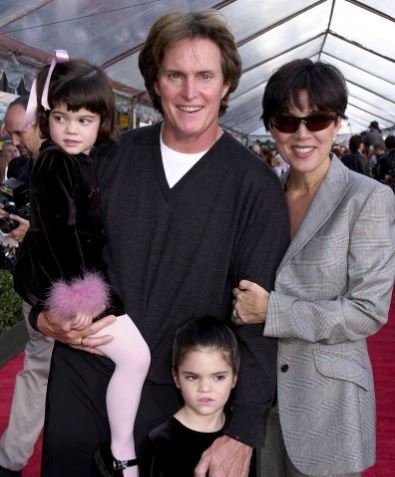 Once named the youngest self-made billionaire in the world, Kylie Jenner now has an estimated net worth of $600 million, down from $620m in 2021, according to a new wealth index by Forbes magazine.

As with many of the world’s richest people, Jenner, 24, has seen her net worth shrink over the past year, driven by the Russia-Ukraine crisis, the Covid-19 pandemic and volatile stock markets. Nevertheless, she remains the youngest person on the magazine’s annual list of self-made women with an overall ranking of 41.

Jenner’s wealth stems from her make-up business, Kylie Cosmetics. She sold 51 per cent of the company to multinational beauty conglomerate Coty in 2020 for $600m. At the time, the deal valued the business at $1.2 billion. Jenner earned $340m from the sale.

However, filings by Coty later indicated that the size of the business was smaller and less profitable than previously estimated, Forbes reported in 2020, when it revised down her net worth to less than $900m.

In 2020, sales of the business dropped dramatically, the magazine said. This year, it reportedly plunged again — online sales dropped by more than half.

The youngest member of the Kardashian-Jenner clan, Jenner is half-sister to reality TV star Kim Kardashian and starred in the reality television series Keeping Up with the Kardashians from 2007 to its final season in 2021.

Jenner created her first business at the age of 14. With her sister Kendall, she launched a line of clothing, Kendall & Kylie, in collaboration with the brand PacSun.