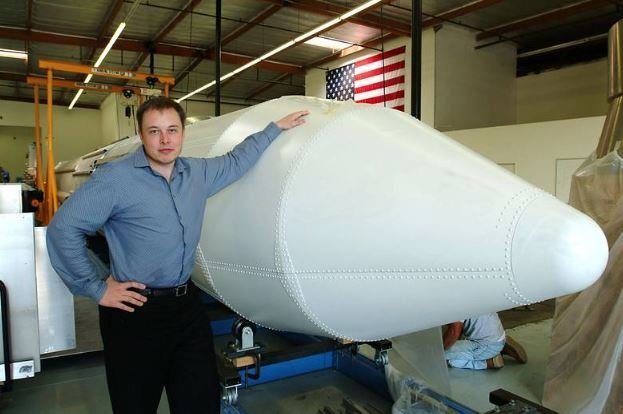 Billionaire businessman Elon Musk said Tesla is on his mind “24/7″ in a bid to soothe investor concerns that he is being distracted by his $44 billion Twitter acquisition deal, which has weighed on the stock price of the world’s largest electric vehicle maker that he runs.

“To be clear, I’m spending 5 per cent (but actually) of my time on the Twitter acquisition. It ain’t rocket science!” the world’s richest person tweeted to his 94.1 million followers on Thursday.

“Yesterday was Giga Texas, today is Starbase. Tesla is on my mind 24/7.”

To be clear, I’m spending <5% (but actually) of my time on the Twitter acquisition. It ain’t rocket science!

Yesterday was Giga Texas, today is Starbase. Tesla is on my mind 24/7.

So may seem like below, but not true. pic.twitter.com/CXfWiLD2f8

Mr Musk has lost $49bn since launching his bid for Twitter last month, partly because the wider market tumbled and some investors in Tesla grew concerned over how he would fund his offer for the San Francisco-based microblogging site.

Mr Musk, 50, remains the world’s richest person, with a fortune of $209.9bn, according to the Bloomberg Billionaires Index.

But $60.4bn has been shaved off his wealth this year, trailing only cryptocurrency exchange Binance’s founder Changpeng Zhao, who is down $81bn, and Amazon founder Jeff Bezos’s $62bn drop.