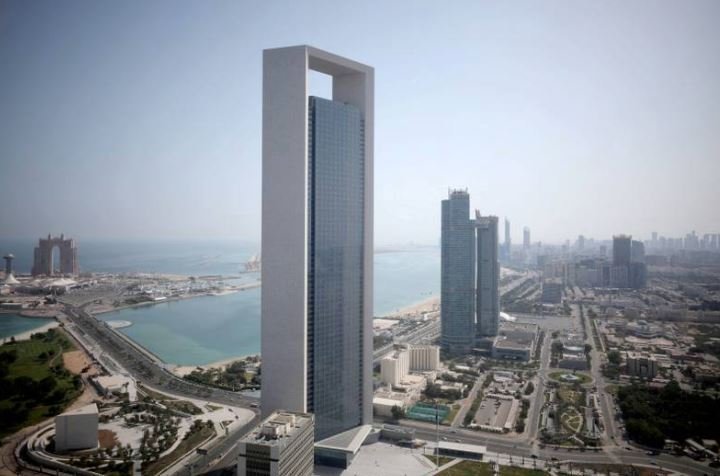 Abu Dhabi National Oil Company has made new oil discoveries at Bu Hasa, the emirate’s biggest onshore field, as well as at the onshore Block 3 and Al Dhafra Petroleum Concession.

Bu Hasa, which has a crude oil production capacity of 650,000 bpd, is part of the Adnoc Onshore Concession and is operated by Adnoc Onshore.

“The 500 million barrels of oil discovered from an exploration well in the Bu Hasa field has unlocked a new formation within the field, offering substantial additional premium-grade Murban oil resources,” Adnoc said in a statement on Thursday.

In Abu Dhabi’s Onshore Block 3, operated by US oil company Occidental, about 100 million barrels of oil were discovered, marking the second oil find in this concession. Occidental was awarded the exploration rights for Onshore Block 3 in early 2019.