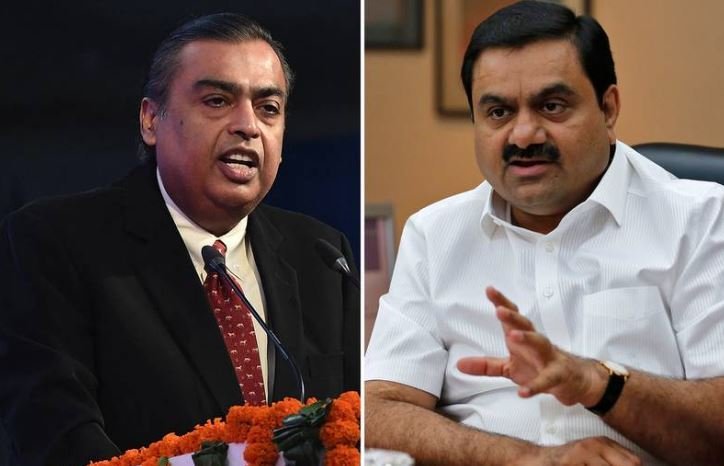 India’s two richest men are going head-to-head. Only this time, they are competing for a share of the country’s fast-growing video on-demand and streaming market, pitting themselves against Netflix and Amazon.

At the same time, Gautam Adani, who overtook Mr Ambani as India’s richest man this year, and has an estimated net worth of $123.7 billion, announced his entry into India’s media sector by establishment of a subsidiary that would focus on areas including “broadcasting, distributing of content over different types of media networks”.

“With a strong push into both broadcasting and digital media, Reliance Industries is doubling down on the media business,” says Kshitij Purohit, an analyst at Finofy, an investment advisory company. “Adani’s foray into media ushers in a new era in the competition for attention and content.”

The two billionaires are rushing to get a lead in an industry that is primed for growth in a country of almost 1.4 billion people.