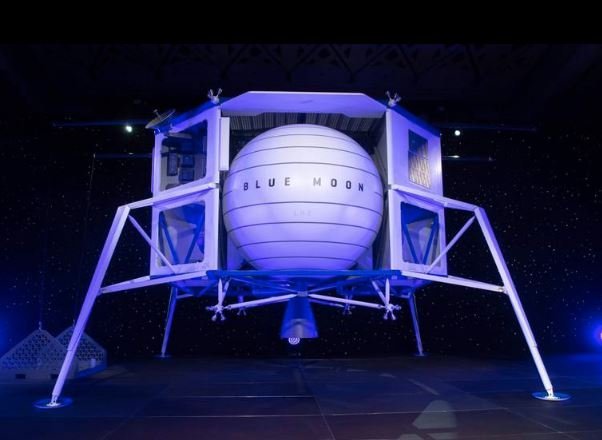 For those in cryptocurrency and stock markets who have been feeling some pain, the Robin Hood Foundation benefit event held last Monday offered a few hours of respite. And the chance at a real picker-upper: a rocket to space.

Ken Griffin, the billionaire founder of hedge fund Citadel, made the winning $8 million bid in absentia, but does not plan to take the flight. Instead, he is giving his seat on Jeff Bezos’s Blue Origin New Shepard rocket to a New York City public school teacher, who will join another educator already scheduled to be on-board.

“I hope this moment will ignite the imagination of our students and inspire the next generation to push the boundaries of what humanity can achieve, while underscoring the extraordinary role our teachers play in the lives of our children,” said Mr Griffin, who has a net worth of $29.5 billion and is the 39th-richest person in the world, according to the Bloomberg Billionaires Index.

The live auction, conducted by Lydia Fenet of Christie’s, was brief but it drove home the big idea of the night: those with money, power, privilege and access are in a position to lift up those with less of it.

The event brought in $126m, all for Robin Hood’s poverty-fighting initiatives in New York. A big chunk of that — $100m — will fund a new initiative to expand childcare programmes. The goal is not only to nurture children, but to provide support to working parents.