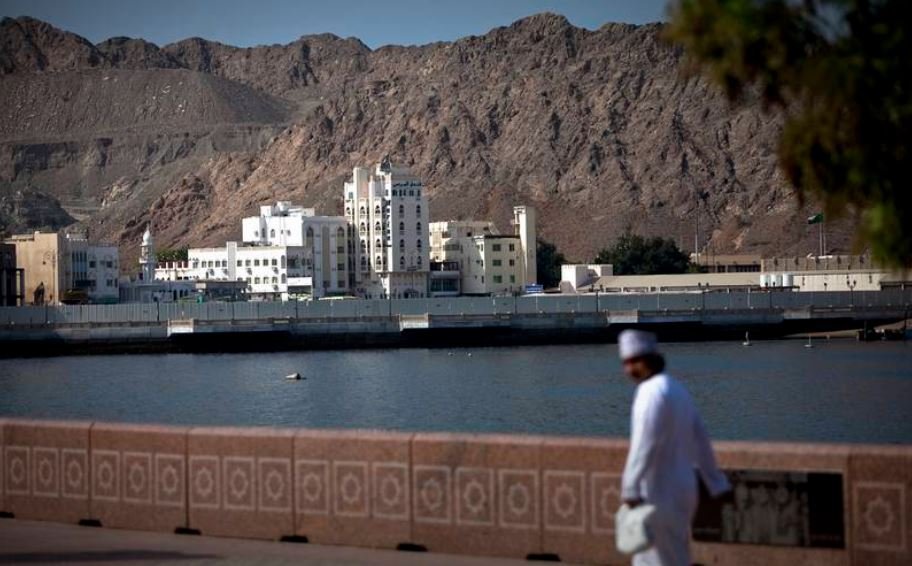 Oman plans to use revenues from soaring oil prices to reduce its public debt and support spending on government projects, while ensuring inflation does not affect basic commodity prices, Sultan Haitham, Ruler of Oman, said.

Crude prices hit a 14-year high earlier this month, touching nearly $140 a barrel as the Russia-Ukraine conflict led to sanctions on the world’s second-largest energy exporter, threatening to widen the gap between stagnating supply and growing demand.

“We will seek to exploit the high oil revenues as much as possible to get rid of the state’s public debt, and what is [left over] will be spent on development projects implemented by the government,” Sultan Haitham was quoted as saying by state-run Oman News Agency.

“Oil and energy prices started to rise and reached record numbers, and for us as an oil-exporting country, it is a comfortable thing. But at the same time, the prices of commodities and goods will rise, although prices are regulated for basic commodities in Oman.”

Oman, a relatively small crude producer compared to its Gulf neighbours, is more sensitive to oil price swings and was hit hard by the impact of the Covid-19 pandemic and the collapse in oil prices in 2020.

However, higher oil prices in 2021, along with fiscal reforms, helped narrow government deficits.

The country’s current account deficit will stand at 0.2 per cent of GDP in 2022, compared to an estimated 0.8 per cent shortfall in 2021 and significantly lower than the 12.6 per cent deficit in 2020, Fitch Solutions said in a January report.

“The surplus in the goods trade account will be the main driver of the narrowing shortfall as rising hydrocarbon revenues will boost exports and relatively subdued domestic demand will cap import growth,” the report said.

“At $18.6bn in 2021, official reserves are sufficient to cover around six months of imports. We believe that the outlook for the current account means that reserves will continue to accumulate while the external debt load is likely to edge lower from current levels in the short to medium term,” the report said.

Overall, the country’s government debt to GDP ratio is expected to have declined to 67 per cent in 2021 after peaking at 71 per cent in 2020, according to the International Monetary Fund. “We expect a further improvement to 64 per cent in 2022,” the fund said last year.

The sultanate is also expected to boost crude production to 1.1 million barrels per day in 2022 from an average of 957,000 bpd last year, as Opec+ gradually increases supply quotas.

Oman’s annual budget for the year is based on a conservative oil price assumption of $50 per barrel, with 68 per cent of the total revenue of 10.58bn riyals estimated to come from oil and gas revenue of 7.24bn riyals.

The budget also allocates 12.13bn riyals for spending, with a focus on basic public services, such as education, health, housing and social care, improving the business environment and attracting more investments.

Biden in Brussels as Nato kicks off three summits on Ukraine