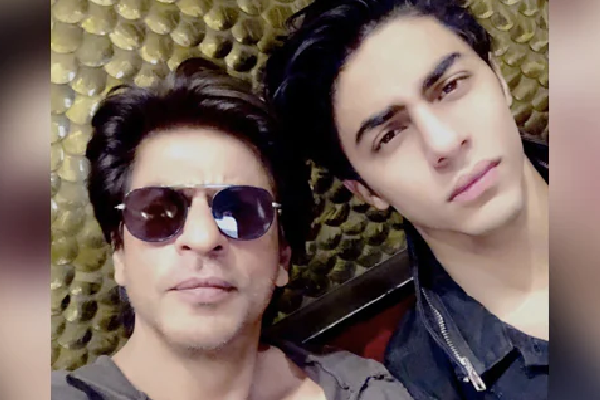 Shah Rukh Khan’s son Aryan Khan was nabbed by the Narcotics Control Bureau on October 3 along with seven others from a Mumbai cruise ship. The agency raided the ship and busted a drug party. According to the latest development, fresh raids by NCB are underway in Mumbai.

According to Times Now, the investigating agency is conducting raids across Mumbai. It is being said that people are likely to get arrested after raid operations. The report also suggests that these raids are happening as per the interrogation and inputs that have been received from the 20 people that are already arrested by NCB in a drug case.

Meanwhile, Aryan is currently in judicial custody. The Mumbai Sessions court has reserved the bail order for October 20. Recently, AIMIM chief Asaduddin Owaisi reacted to Aryan’s arrest. While addressing a rally in Ghaziabad, Asaduddin Owaisi was asked about Aryan’s arrest. He said, “You are talking about a superstar’s son. At least 27 percent of undertrial prisoners in UP jails are Muslims. Who will speak for them? I will fight for those who are voiceless and weak, not for those whose fathers are powerful.”

After Aryan’s arrest, SRK and Gauri Khan’s friends from the industry were seen supporting them. Salman Khan has been spotted several times at their residence Mannat. Celebs like Hrithik Roshan, Raveena Tandon, Pooja Bhatt, Farah Khan and others shared a message of support on social media.

Churches in Madurai reopen after over 5 months, see heavy footfal

Education loan mela to be held in Madurai