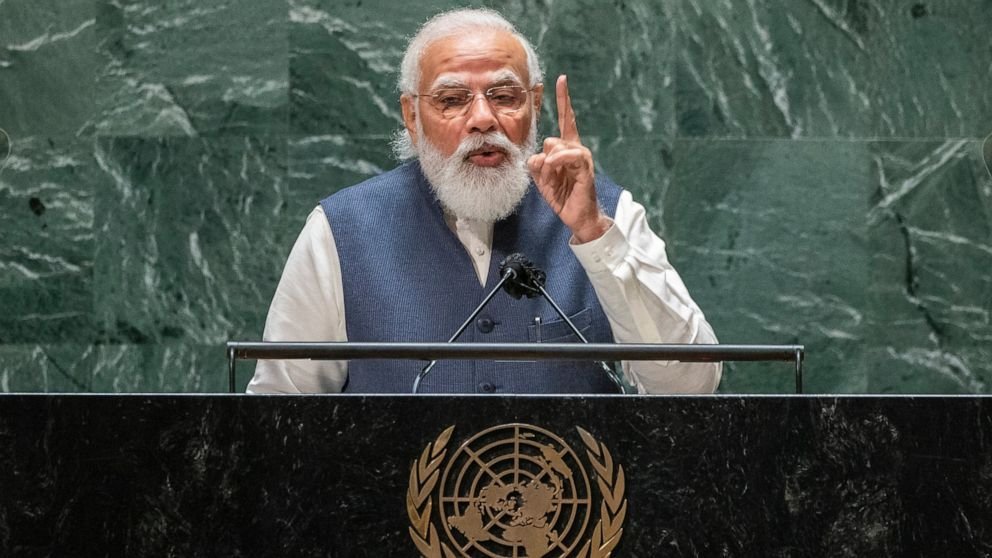 On completion of his three-day visit to the US, Prime Minister Narendra Modi left New York for India on Saturday. During his trip, PM Modi held bilateral meetings and addressed the United Nations General Assembly.

PM Modi arrived in Washington on Wednesday for his first visit beyond the neighbourhood since the outbreak of the COVID-19 pandemic.

Foreign Secretary Harsh Vardhan Shringla told the media that PM Modi’s visit to the US has been “very successful”.

The prime minister will bring home 157 artefacts and antiquities, which were handed over to India by the US during his visit, with both he and President Joe Biden expressing commitment to strengthening efforts to combat theft, illicit trade and trafficking of cultural objects.

While nearly half of the artefacts (71) are cultural, the other half consists of figurines related to Hinduism (60), Buddhism (16) and Jainism (9), an official statement said on Saturday.

PM Modi conveyed his deep appreciation for the repatriation of antiquities to India by the United States.

The list of 157 artefacts includes a diverse set of items ranging from the one-and-a-half metre bas relief panel of Revanta in sandstone of the 10th CE to the 8.5 cm tall, exquisite bronze Nataraja from the 12th CE.