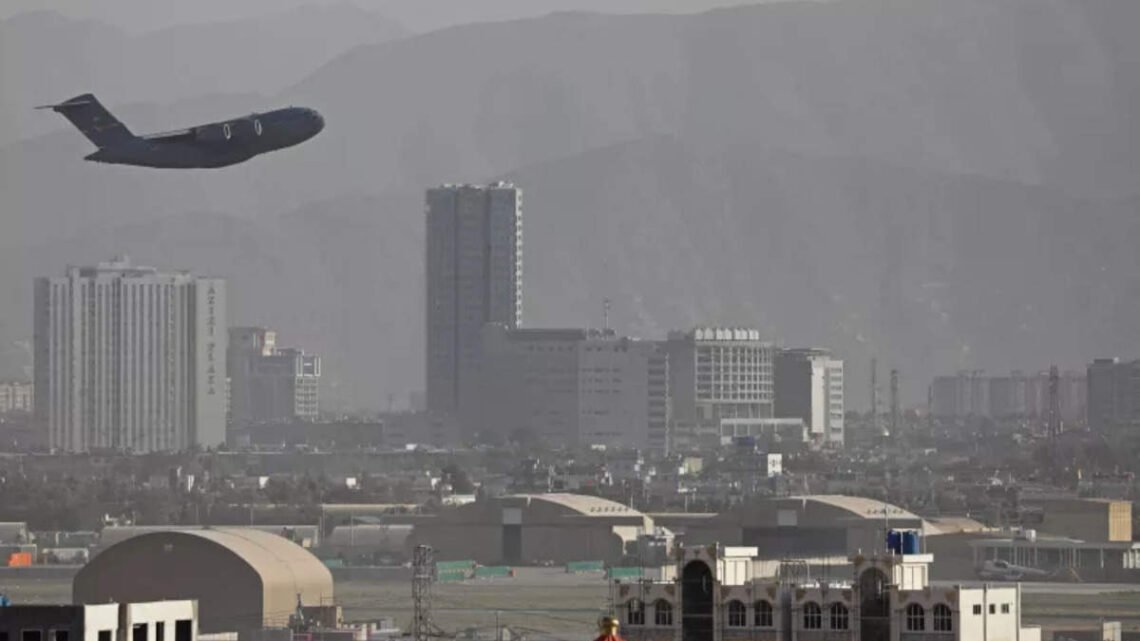 The US conducted an airstrike in Afghanistan’s Nangahar province and confirmed the killing of one individual and denied any civilian casualties. New Delhi: The United States on Saturday launched a drone strike against an Islamic State member believed to be involved in planning attacks against the US in Kabul, the military said. The US Central Command said the strike took place in Nangahar province, east of Kabul killing one individual.

“Initial indications are that we killed the target. We know of no civilian casualties,” a US military statement said.

On Thursday, US President Joe Biden vowed to hunt down those responsible for the Kabul airport attack and said he had ordered the Pentagon to come up with plans to strike at the perpetrators. “We will not forgive, we will not forget. We will hunt you down and make you pay,” Biden had said.

There are roughly 5,000 US troops at Kabul’s airport, helping to evacuate American citizens, at-risk Afghans and other nationalities before Biden`s Tuesday deadline.

The attack comes a day after the deadly bombing at Kabul airport which killed 13 US troops and nearly 200 of Afghans. The attack in Kabul was the one of the deadliest for US forces in Afghanistan in roughly a decade. A bomb went off near a gate just outside Hamid Karzai International Airport, followed by gunfire.

Meawhile, The Taliban claimed to taken control of parts of the Kabul international airport as US and its allies prepare for withdrawl on August 31 the deadline set to complete evacuations. Though, the US State Department spokesperson Ned Price in a presser said the military side remains with US and its allies. He also assured ‘will transfer Kabul airport back to the Afghan people’.