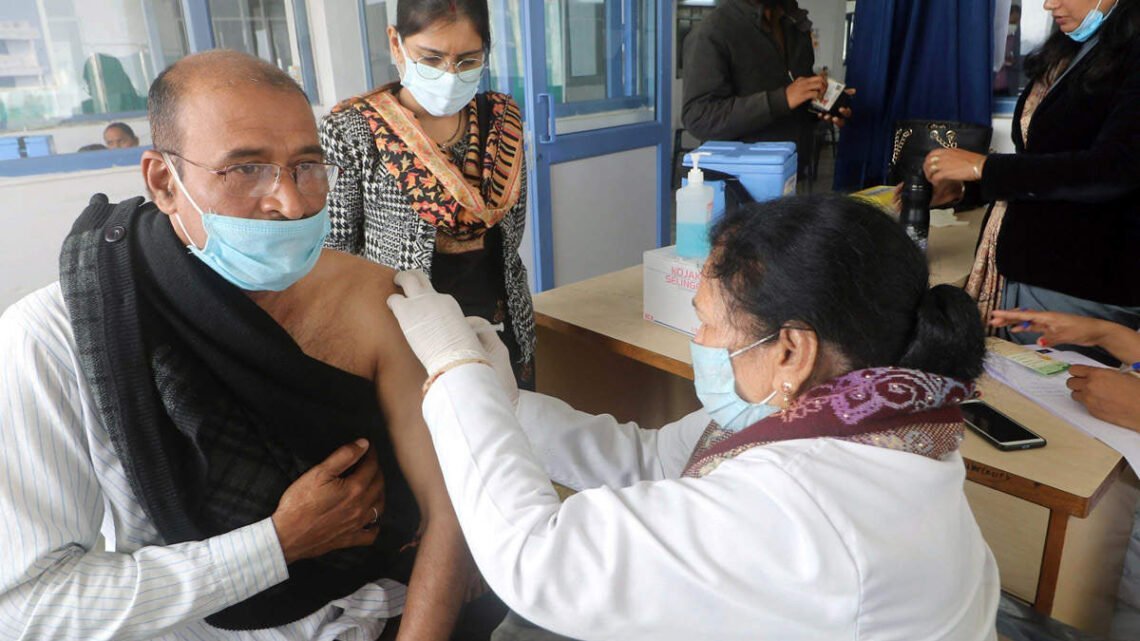 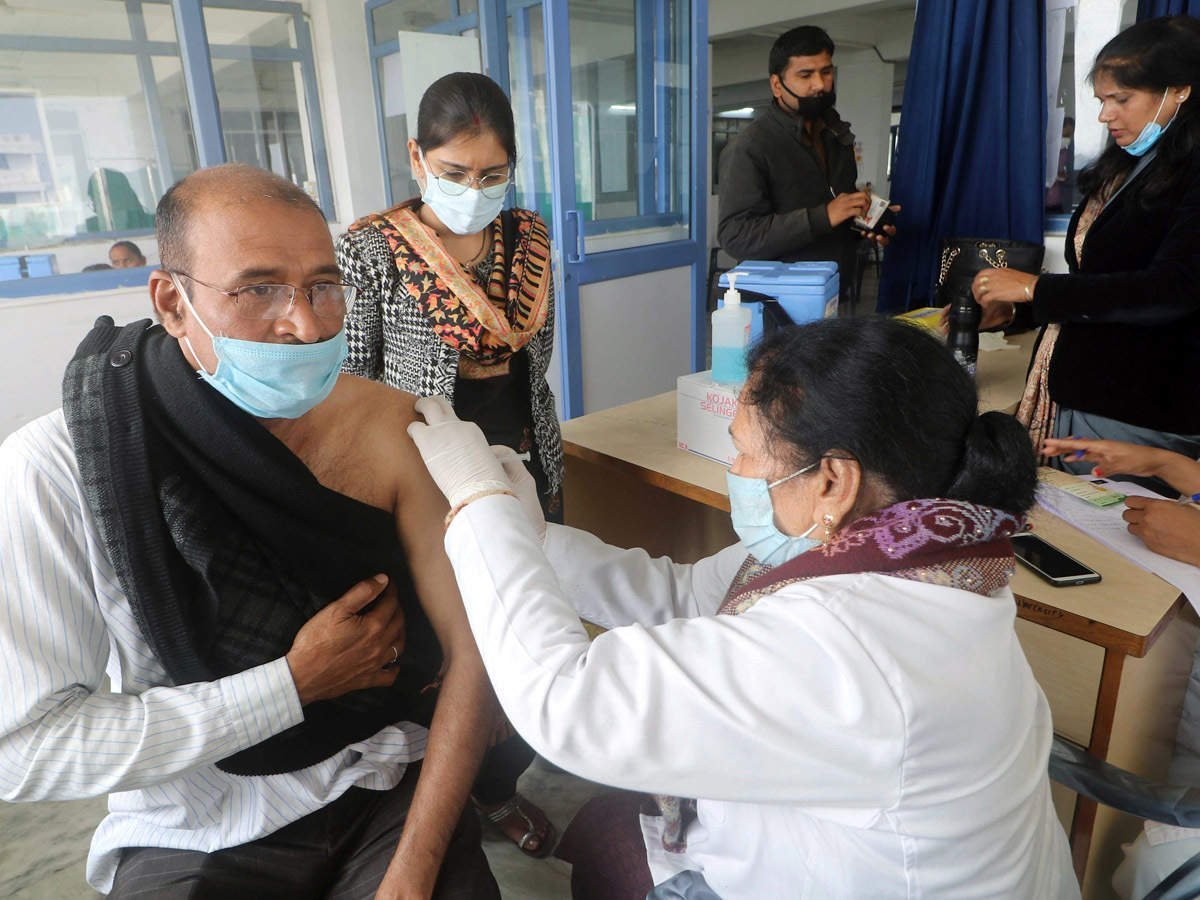 Madurai: The round-the-clock vaccination facility at Government Rajaji Hospital’s vaccination centre at the corporation’s Elango boys higher secondary school has come in handy for people to get their jabs with ease even at midnight. This was a far cry from the scene a few months ago when people used to crowd its gates early in the morning trying to get the shot.

Awarded for vaccinating one lakh people since its inception in January, the facility will soon be shifted to Madurai Medical College premises.

GRH dean Dr A Rathinavel said the 24-hour centre was a boon for the working class with restrictions being eased and many coming late in the night to take the jab. “We have adequate doses and there is almost zero wastage,’’ he said.

Dr S Waseemsha, one of the four nodal officers for the centre, said it was started on January 16 when healthcare workers were the main focus and vaccination was for those aged above 60 and 45 plus with comorbidities. But, crowds started thronging as the second wave peaked. They then launched a dial and register system, but that faced some problems. Online registering with the help of CovidFree Madurai, a community initiative, followed. With technology support from ZOHO corporation, this helped them ease the crowds.

“I took my second dose at 8.40 pm on Thursday and it was a cool experience. There were five others in the waiting hall and the late night open air hospital experience made it a pleasure,’’ said S Dev of Gomathypuram.
“I brought my elderly father for a vaccine at 9 pm for his second dose. He enjoyed it as we had to stand in a long queue for the first dose in a local PHC in the hot sun,’’ said S Asokan of Anna Nagar. Dr Wassimsha, said they were vaccinating about 200 people on average between 8 pm and 8 am on all days.