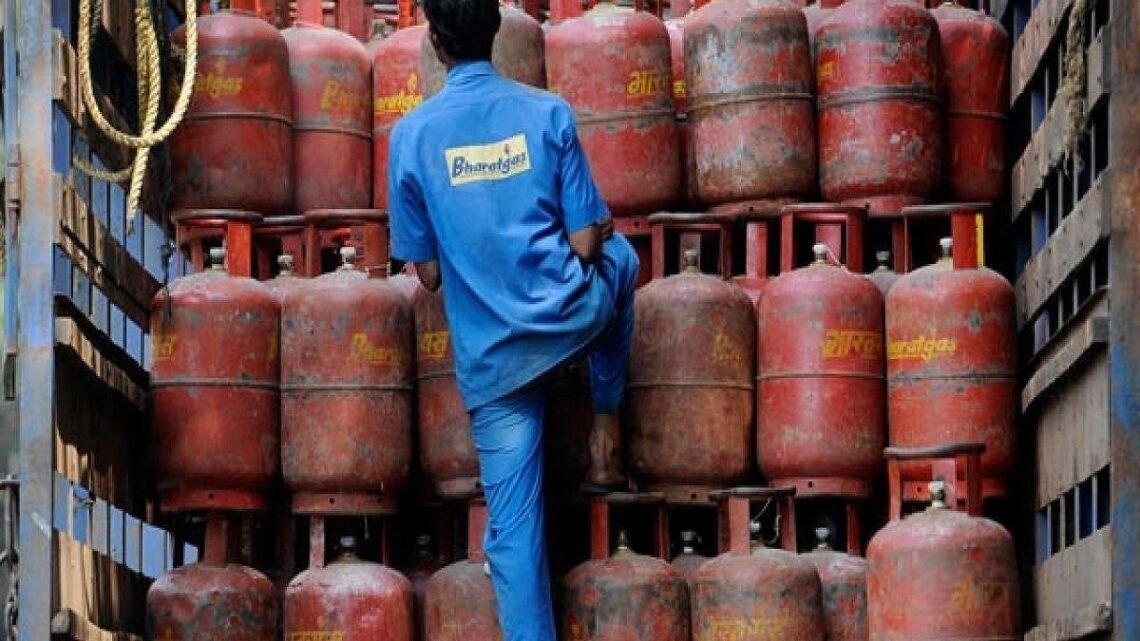 PM Modi to launch Ujjwala Yojana 2.0 today: All you need to know about scheme 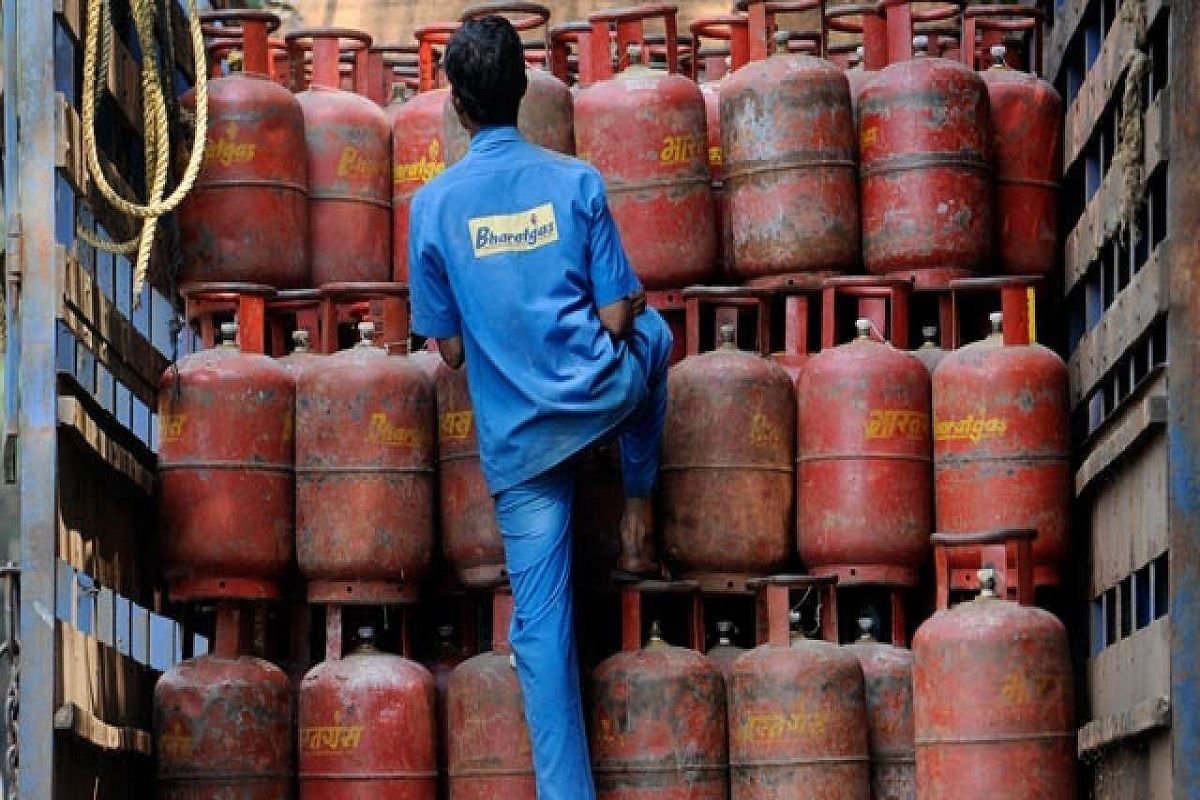 Here’s all you need to know about Ujjwala Yojana:

(1.) The Pradhan Mantri Ujjwala Yojana (PMUY) was launched on May 1, 2016, by PM Modi from UP’s Ballia. The scheme, introduced by the Union petroleum ministry, aims to make available cooking fuel such as LPG to rural households.

(2.) Under Ujjwala 1.0, the target was to provide LPG connections to 50 million women from the below poverty line (BPL) households, by March 2020. However, in August 2018, women from seven other categories were brought under the purview of the scheme: SC/ST, those under the Pradhan Mantri Awas Yojana (PMAY), beneficiaries of the Antyoday Anna Yojana (AAY), forest dwellers, most backward classes, tea gardens and Islands).

(4.) Under Ujjwala 2.0, an additional 10 million LPG connections will be provided to the beneficiaries. The provision for these additional connections was announced in the Union Budget for the financial year 2021-22.

(5.) In the second phase, beneficiaries need not pay anything for the first refill, as well as the hotplate. Additionally, the enrolment process will be easier as it won’t require minimum documentation. Migrants will not have to submit ration cards or address proof; a self-declaration will suffice for “family declaration”, and as an address proof.