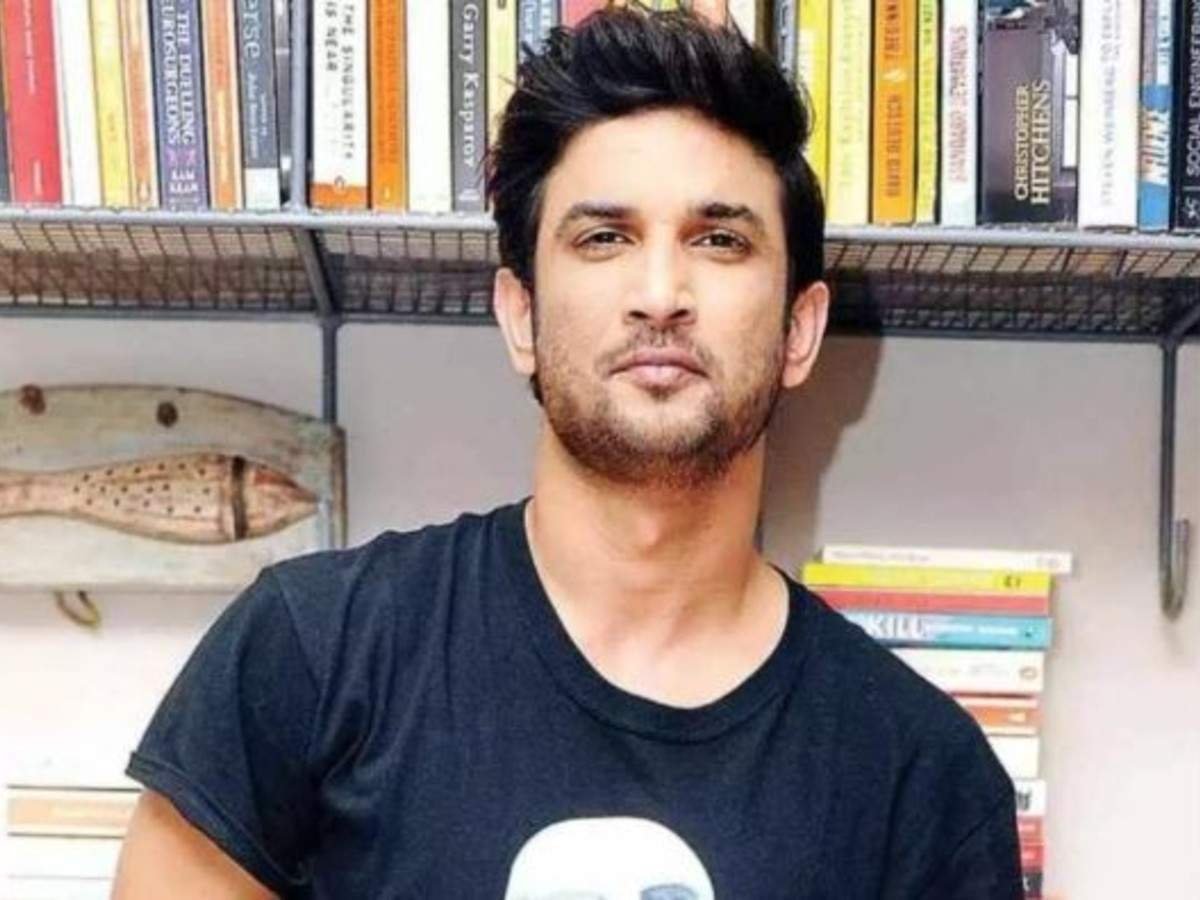 The Maharashtra Congress on Thursday questioned the Central Bureau of Investigation’s “silence” over the death of actor Sushant Singh Rajput, a year after it took over the probe into the case.

The party alleged that the national investigation agencies were being used by the Centre for its own “political agenda”.
Rajput, 34, was found hanging from the ceiling of his apartment in Mumbai’s Bandra area on June 14, 2020, and the CBI took over the probe into the case in August last year.

“It’s been a year today since CBI took over investigation of unfortunate death of Sushant Singh Rajput from Bihar police. Registration of FIR by Bihar police was against article 177 of CRPC. Supreme court also had expressed satisfaction in the overall investigation by Mumbai Police,” Maharashtra Congress spokesperson Sachin Sawant tweeted.

He said it has been more than 300 days now since the AIIMS panel ruled out murder.

“CBI is maintaining deliberate silence. This mockery of investigation by national investigation agencies is an apt example of how these agencies are being used by Modi government for their political agenda,” he alleged in a tweet.

In another tweet, Sawant claimed that Gupteshwar Pandey (former Bihar DGP) was being used to further political agenda of the BJP, which was to “malign” the image of the Mumbai police and “destabilise” the Maha Vikas Aghadi (MVA) government in Maharashtra.

There was a “coordinated attack” on the MVA government, claimed Sawant, whose party shares power with the Shiv Sena and NCP in Maharashtra.