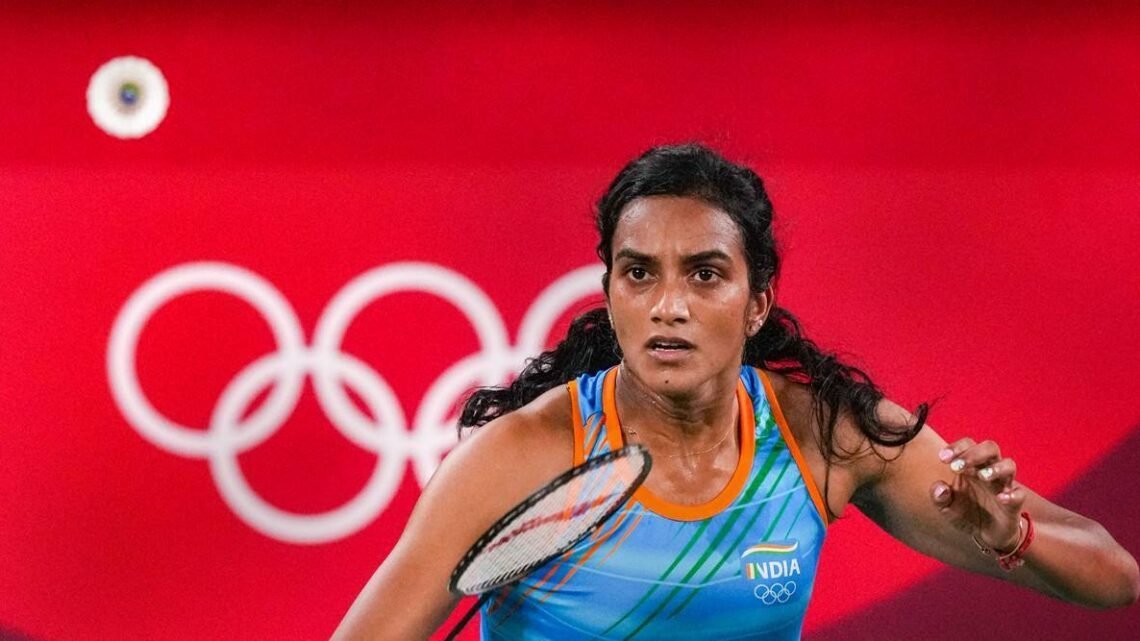 PV Sindhu looks like a player on a mission as she roared her way into the semi-final of the women’s singles badminton competition at the Tokyo Olympics with a stunning 21-13, 22-20 win over Japan’s Akane Yamaguchi. Sindhu is now just one more win away from ensuring a second consecutive Olympic medal, to add to the silver she had won at the 2016 Rio Games

The Japanese shuttler, quick on her feet with amazing court coverage, raced to an early lead with her deft shots. But Sindhu soon made a fine recovery, making her opponent toil hard for every point. Sindhu combined attack and defense and made some great calls on the line to race to a 10-7 led.

Yamaguchi kept relying on the drop shots but Sindhu made great use of her reach to nullify the challenge. Sindhu raced to a 14-9 lead and looked ominous but a missed smash provided Yamaguchi to make a comeback. Sindhu though didn’t let her guard down and kept her lead intact/ Yamaguchi showed great defensive skills in front of a relentless attack from Sindhu, but the India raced to an 18-11 lead.

Yamaguchi showed great reflexes to get a point from a difficult situation in a rally but Sindhu came back strong again to take the first game 21-13.

The second game started on an even keel with both players tied on 3-3. But a service error from Yamaguchi handed Sindhu the advantage, who then hit a great cross court smash to move ahead 5-3. The tall Indian shuttler employed the aggressive smashes and was aided by some unforced errors from Yamaguchi to move ahead 10-5.

Sindhu had stormed into the women’s singles quarterfinals after beating Denmark’s Mia Blichfeldt in straight games in the Round of 16 match. She remained unbeaten in the Group Stage, defeating world No. 34 Hong Kong’s NY Cheung 21-9 21-16 to top Group J.

Sindhu had won a silver medal at the Rio Olympics after she went down to Spain’s Carolina Marin in the final in a thrilling encounter.