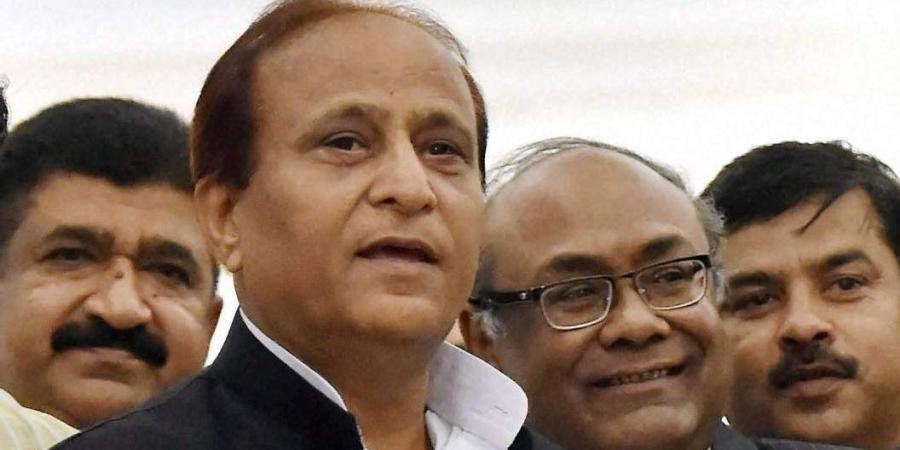 The 72-year-old Rampur Lok Sabha MP and his son (30) were admitted to the Medanta Hospital on May 9.

LUCKNOW: Senior Samajwadi Party leader Azam Khan and his son Abdullah Khan were discharged from a hospital here Tuesday after recovering from COVID-19 and are being taken to the Sitapur district jail where they were lodged in various cases before being hospitalised, officials said.

The 72-year-old Rampur Lok Sabha MP and his son (30) were admitted to the Medanta Hospital on May 9.

“Seeing the improvement in his (Azam Khan’s) and his son’s health conditions, they were discharged from the Medanta Hospital at 10.30 on July 13. He and his son are now fully medically fit,” the hospital said in a statement issued here.

Khan and his son were confirmed Covid positive on April 30.

Hospital Director Dr Rakesh Kapoor said Tuesday they were admitted to the hospital from the jail on May 9.

Sitapur district jail superintendent Suresk Kumar Singh told PTI Tuesday that the two are being brought back to the jail.

Khan, his son and wife Tazeen Fatma were lodged in the jail in February last year in connection with various cases. The Allahabad High Court had in December granted bail to Tazeen Fatma in all 34 cases registered against her.

Taliban Say Do Not Want To Fight Inside Afghan Cities