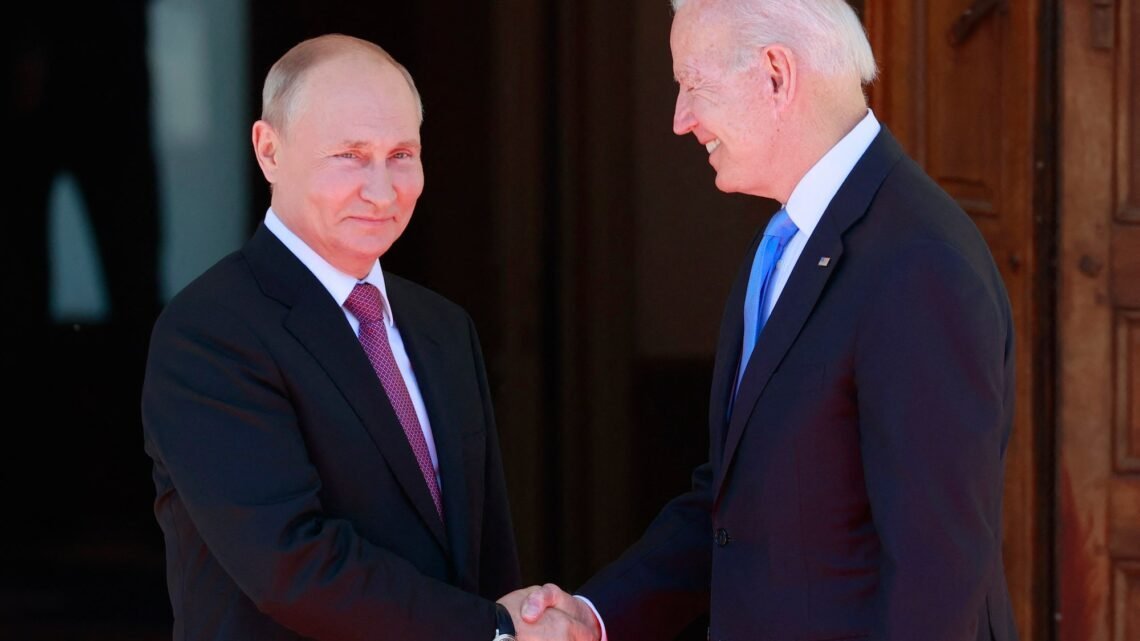 Two Russian cyberattacks—one by the intelligence-linked group that hacked the DNC in 2016—will test the president’s promise of a response just weeks after he and Putin met in Geneva. 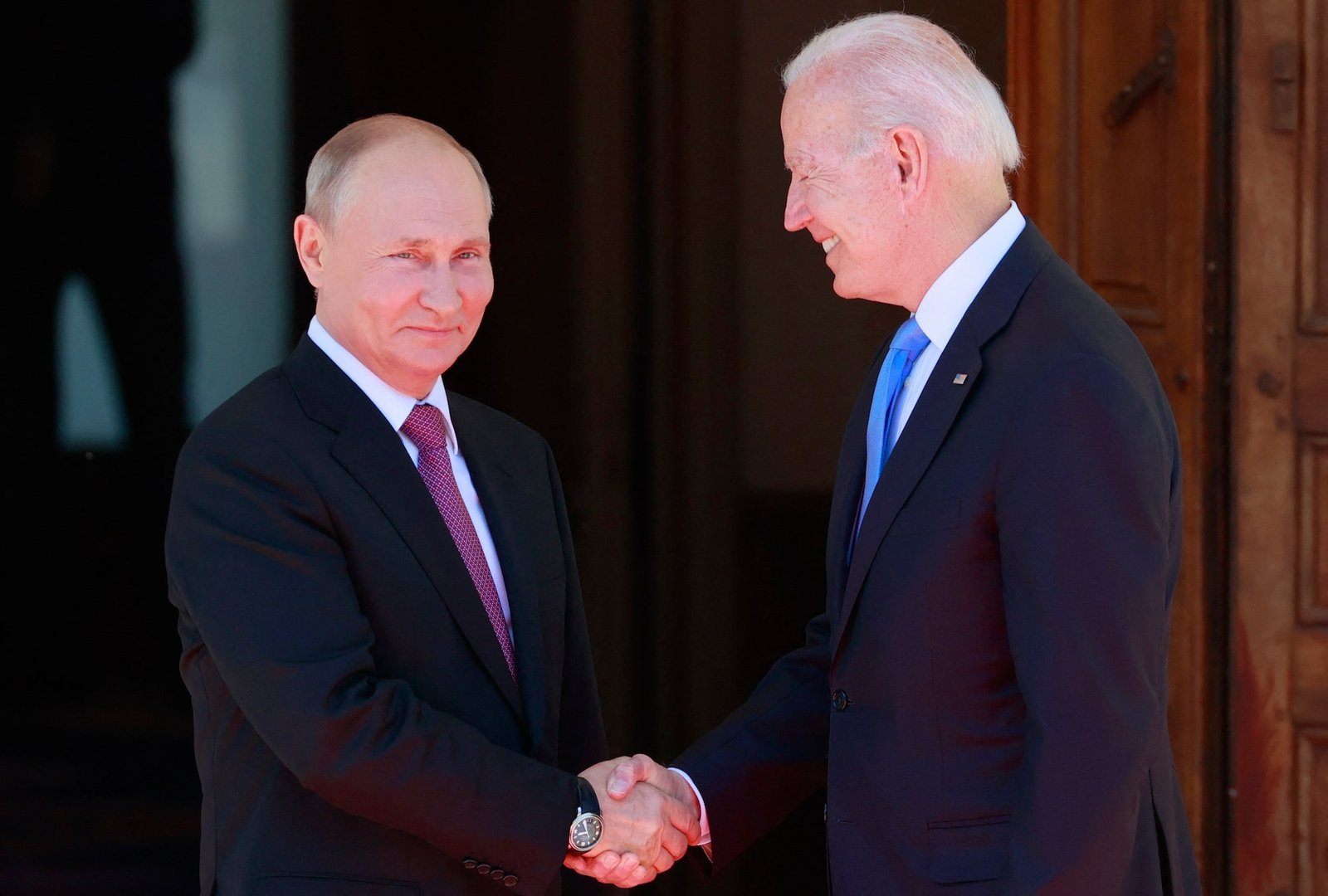 Joe Biden shakes hands with Vladimir Putin at a summit in June.

Vladimir Putin appears to have crossed Joe Biden’s red line just weeks after he drew it. The past week has brought not one but two cyber attacks said to be linked to Russia—a reflection, it seems, of the challenges the White House faces in reining in the Kremlin’s malicious conduct on the international stage. Last week, up to 1,500 companies across the globe were breached in perhaps the largest ransomware attack in history. REvil, a Russia-based cybercriminal outfit, said it was behind the incident. Around the same time, Synnex, a third-party technology provider for the Republican National Committee, was also breached, the GOP announced in a statement Tuesday. Cozy Bear, the same Russian intelligence-linked group that hacked the Democratic National Committee during the 2016 campaign, appears to have been behind the breach, Bloomberg reported.

The RNC quickly blocked access to Synnex, it said, and none of its data was compromised. But the one-two punch underscores the ongoing threat of Russia’s cyber warfare and raises the question of what, if anything, the Biden administration can do about it. Just last month, Biden met with Putin in Geneva, seeking to stabilize America’s relationship with Russia and to curb its malignant activity at home and abroad, including its high-profile cyber attacks. To that end, Biden discussed key infrastructure areas he said should be off-limits from cyber warfare conducted by either country and suggested after the summit that any attacks from Russia would be countered by the United States. “If, in fact, they violate these basic norms,” Biden told reporters, “we will respond with cyber.”

No one expected that alone to deter the Kremlin, nor was a single four-hour sitdown with Putin going to magically get him to change his course. Biden himself went into the June meeting with measured expectations and was irked at a solo press conference afterward when CNN’s Kaitlan Collins asked a question that he felt implied he was overly optimistic. “I’m not confident he’ll change his behavior,” Biden said. “When did I say I was confident?”

That Russia appears to have carried out cyber attacks so soon after the summit, then, does not undermine Biden so much as serve as a reminder of how incorrigible his counterpart remains. Given his vow that he would not tolerate such aggression from the Kremlin, it also puts pressure on the president to respond while avoiding a dangerous escalation. It’s not clear exactly what, if any, action the administration will take, though officials are meeting Wednesday to discuss next steps. “Biden did a good job laying down a marker, but when you’re a thug, the first thing you do is test that red line,” cybersecurity expert James A. Lewis told the New York Times on Tuesday. “And that’s what we’re seeing here.”