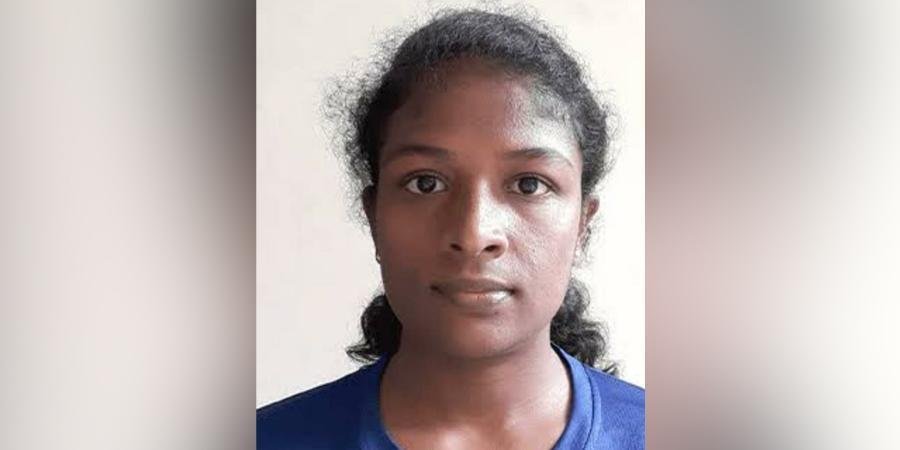 In a first, Madurai athlete Revathi makes it to Olympic squad for mixed relay event

MADURAI: Athlete V Revathi, 23, from Madurai district will represent India at the Tokyo Olympics in the mixed relay event. She is among three women from Tamil Nadu taking part in the event at Tokyo next month.

Revathi who is a native of Sakkimangalam lost her father while she was in Class IV and her mother too passed away a year later. Raised by her grandmother, she graduated in Tamil literature from Lady Doak College here. Working at Southern Railway, she was first spotted by her coach K Kannan about nine years ago.

Trained by the coach, she bagged medals in state-level and national-level athletic events in both the junior and senior categories and took part in international competitions as well.

The District Sports and Youth Welfare Officer Lenin told The New Indian Express that in the past, athletes from the district have represented the country in the Asian Games but it’s the first time an athlete from Madurai has made it to the Olympics.

She qualified to be a part of the Indian contingent to the Olympics by covering a distance of 400 metres in 53.55 seconds.