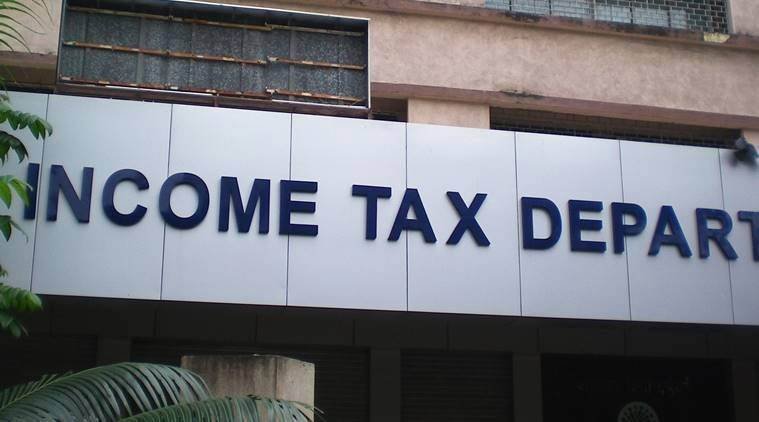 The searches were carried out on March 4 at 27 premises in Chennai, Mumbai, Coimbatore, Madurai, Tiruchirappalli, Thrissur, Nellore, Jaipur and Indore.

Unaccounted cash of Rs 1.2 crore was also seized during the raids.

The Income Tax Department has detected undisclosed income of over Rs 1,000 crore after it raided a “leading” bullion trader and south India’s “biggest” jewellery retailer based in election-bound Tamil Nadu, the CBDT claimed on Sunday. It did not give the names of those who were searched.

The searches were carried out on March 4 at 27 premises in Chennai, Mumbai, Coimbatore, Madurai, Tiruchirappalli, Thrissur, Nellore, Jaipur and Indore.

Unaccounted cash of Rs 1.2 crore was also seized during the raids, it claimed.

“The evidences found in the premises of the bullion trader revealed that there were unaccounted cash sales, bogus cash credits from its branches, cash credits in dummy accounts in the guise of advance for purchases; unexplained cash deposits during the demonetisation period, bogus outstanding sundry creditors and huge unexplained stock variations,” the CBDT alleged in a statement.

The Central Board of Direct Taxes (CBDT) is the administrative authority for the tax department.

In the case of the jewellery retailer, it was found that the “taxpayer received and repaid cash loans from local financiers, had given cash loans to builders and made cash investments in real estate properties.”

“The searches, so far, have resulted in the detection of undisclosed income of more than Rs 1,000 crore,” it said.

Tamil Nadu will hold single phase of polls for its 234- member assembly on April 6.

PM Modi to travel to Bangladesh on March 26, his first visit abroad in 15 months