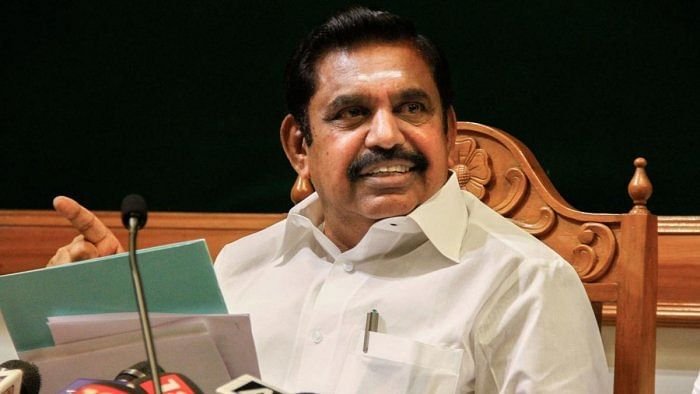 Edappadi, a star constituency in this election as it is the home turf of Chief Minister K Palaniswami, is all set for a high voltage battle as a win is important for both the Dravidian giants. For the AIADMK, it is their CM’s segment, for the DMK a victory here will be a giant killer task accomplished and a record as it has won this seat nearly four decades ago.

This constituency has gained more attention as voters here would decide the fate of Chief Minister K Palaniswami, who is now the face of AIADMK, post the demise of J Jayalalithaa. Overcoming challenges from the opposition parties, the AIADMK workers here are confident of a ‘smooth sail’ for the Chief Minister in his native constituency following his consistent performance in the past Assembly polls. In recent years too, after assuming charge as Chief Minister, Palaniswami has rolled out multiple development works further cementing his grip in the segment.
Already, Edappadi is considered a stronghold of AIADMK with Palaniswami emerging successful since his maiden entry in 1989. He retained the seat in the next polls also. Though Palaniswami lost to PMK’s V Kavery in 2006, the ‘farmer’ bounced back to win the seat for the third time in 2011 and again in the last assembly polls.
In the 2016 assembly polls, Palaniswami romped home with a margin of 42,022 votes over his nearest PMK rival N. Annadurai by securing a total of 98,703 votes. The opposition DMK was pushed to the third spot with 55,149 votes.
The AIADMK has won here six times, PMK thrice, DMK twice and Congress once since 1971. Though Edappadi may pose a challenge for the DMK, which is keen to make inroads, the opposition party has upped its ante to deliver a tough fight for the ruling AIADMK after tasting success in the last Lok Sabha polls in Salem.
The DMK won the Salem Lok Sabha constituency, which includes Edappadi Assembly constituency,after a long gap of 39 years. DMK leader MK Stalin has vowed during his campaigns to break the perception that ‘Edappadi’ is a fort of AIADMK. Nevertheless, the DMK couldn’t register a victory in the Edappadi Assembly constituency over the last four decades after it won last in 1971.