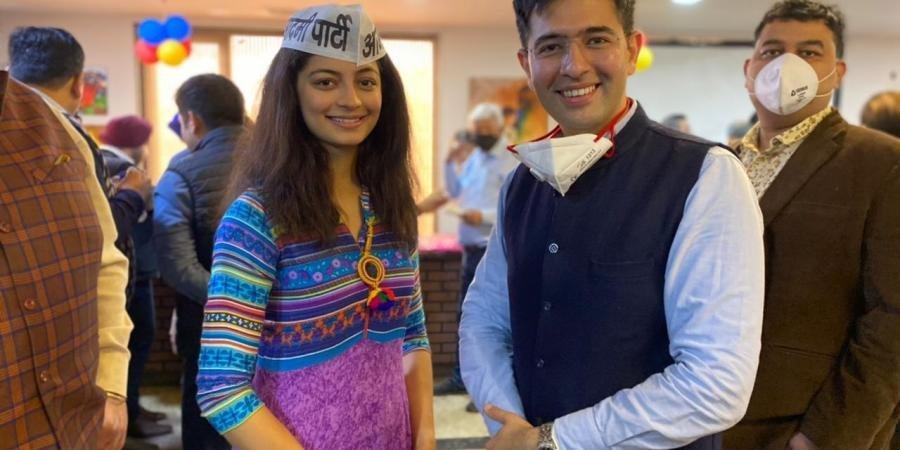 Sehgal currently runs a start-up and had won the ‘Femina Miss India Delhi’ pageant in 2019.

Mansi Sehgal did her early education at Dwarka’s Delhi Public School. Later, she completed her B.Tech from Netaji Subhas Institute of Technology.

She currently runs a start-up and won the ‘Femina Miss India Delhi’ pageant in 2019.