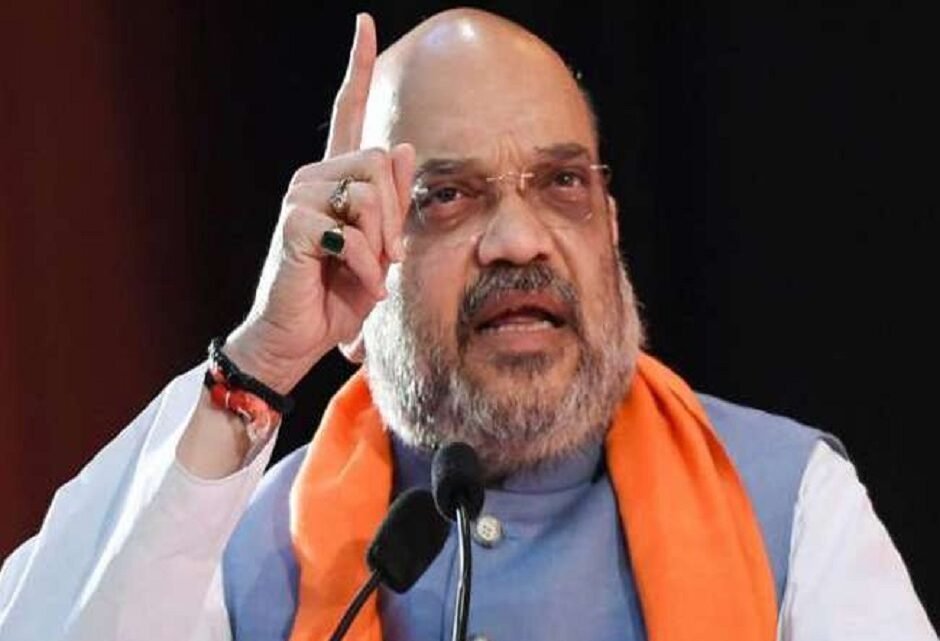 Backing Delhi Police over climate activist Disha Ravi’s arrest, Shah said that officials have been given a “freehand” by the Centre and there is “no political pressure” on them. 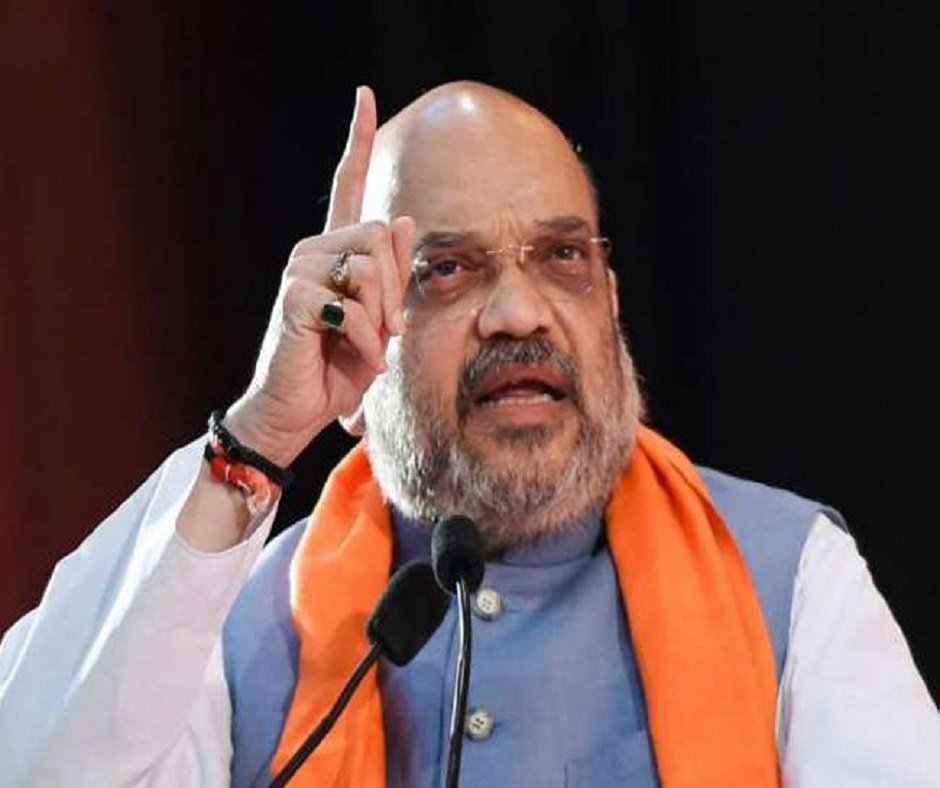 New Delhi : Union Home Minister Amit Shah has strongly backed the Delhi Police in its probe in the Greta Thunberg toolkit case and said that factors like “age and gender” are not relevant while assessing the “culpability of a crime”.

Backing Delhi Police over climate activist Disha Ravi’s arrest, Shah said that officials have been given a “freehand” by the Centre and there is “no political pressure” on them.
“What kind of trend is this that people start talking about profession, association and age in terms of a case,” Shah was quoted by The Times of India as saying.

“Delhi Police acting as per the law. One should approach a court and seek remedy if he or she feels that there is no evidence,” he added.

The Delhi Police had arrested 22-year-old climate activist Disha Ravi last week from Bangalore in the Greta Thunberg toolkit case and claimed that she allegedly edited the toolkit over the ongoing farmers’ protest.

However, several politicians and activists have called Ravi’s arrest illegal and “unprecedented attack on democracy”, demanding her release.

Meanwhile, the Delhi Police has claimed that Ravi was one of the main conspirators in the document’s “formulation and dissemination” and had started a WhatsApp group and collaborated to make the toolkit. Later, Ravi asked Greta to remove the main document after its incriminating details accidentally got into the public domain, the police said.

Earlier, the Delhi Police had also sent a communication to Google seeking registration details and activity log of the account, through which a “toolkit” related to the farmers’ protest was created and uploaded on the social media platform.

“In this process, they all collaborated with pro-Khalistani Poetic Justice Foundation to spread disaffection against the Indian State. She was the one who shared the Toolkit Document with Greta Thunberg,” the Delhi Police said in a statement.