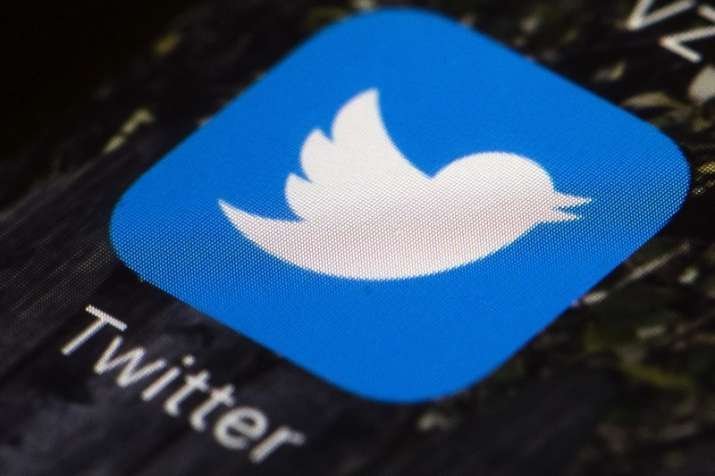 The microblogging site also listed steps, including suspension of more than 500 accounts engaging in manipulation, action on accounts inciting violence and labelling of tweets that were in violation of its policy, as part of enforcement under the Twitter Rules since the violence in New Delhi on January 26.

Twitter, on February 10, said that it had not taken any action on many accounts – as directed by the Centre – because it believed it would violate their fundamental right to free expression under Indian law and its own principles of defending freedom of expression.

The microblogging site also listed steps, including suspension of more than 500 accounts engaging in manipulation, action on accounts inciting violence and labelling of tweets that were in violation of its policy, as part of enforcement under the Twitter Rules since the violence in New Delhi on January 26.

“Because we do not believe that the actions we have been directed to take are consistent with Indian law, and, in keeping with our principles of defending protected speech and freedom of expression, we have not taken any action on accounts that consist of news media entities, journalists, activists, and politicians,” the social media site said in its response published on its blog ‘Updates on our response to blocking orders from the Indian Government’ on February 10.

“To do so, we believe, would violate their fundamental right to free expression under Indian law. We informed MeitY of our enforcement actions today, February 10, 2021,” it said.

Twitter said that while it will continue to advocate for the right of free expression on behalf of the people it serves, it is actively exploring options under Indian law — both for Twitter and for the accounts that have been impacted.

The response comes amidst Twitter’s ongoing tussle with the government over blocking of some accounts related to farmers’ protest. It said  Twitter has withheld some of the accounts identified in the blocking orders under its Country Withheld Content. These accounts, however, continue to be available outside of India.

“We remain committed to safeguarding the health of the conversation occurring on Twitter, and strongly believe that the Tweets should flow,” the response said.

The social media site also emphasised in the February 10 response that it continued to make improvements to its service so that everyone —no matter their views or perspective — feels safe participating in the public conversation.

The response said that the company had taken proactive steps to enforce action judiciously and impartially on content, trends, tweets, and accounts that were in violation of the Twitter rules.

Twitter had said on February 8 that it was cooperating with the Centre which had earlier warned the microblogging site of penal action for not taking down accounts and tweets which posed threat to law and order in the country.

The social media giant said it was concerned about the safety of its employees and had reached out to Electronics and Information Technology Minister Ravi Shankar Prasad for a formal dialogue.

But, government sources said that Prasad has turned down Twitter’s request for a meeting. Instead, sources said, the ministry’s secretary will lead the talks with the social media firm from the government site.

The Centre had on February 3 sent a non-compliance notice to Twitter for reinstating accounts and Tweets supporting the farmers’ protest despite a directive by the  ministry to block them for posing a threat to public order.

The notice warned the social media platform of penal action for “non-compliance of directions issued under section 69-A of the IT Act”.

Section 69 A(3) of the IT Act says, “the intermediary who fails to comply with the direction issued under sub-section (1) shall be punished with imprisonment for a term which may extend to seven years and shall also be liable to fine.”

Twitter’s ongoing tussle with Centre comes in the wake of violence in Delhi  on January 26 during a tractor parade of farmers protesting the new farm laws which resulted in the death of one person and injuries to over a hundred people, including police personnel.

The Delhi Police is probing the  violence wherein it has lodged multiple FIRs and booked, among others, several farmer leaders leading the protests at the national capital’s borders for two months now. Punjabi actor-activist, Deep Sidhu, the main accused in the violence, has been arrested and sent to seven-day judicial custody.

Enacted in September 2020, the three laws have been projected by the Centre as major reforms in the agriculture sector. But, thousands of protesting farmers, primarily from Punjab and Haryana, have been camping at several Delhi border points for over two months, demanding the repeal of the laws, and a legal guarantee on minimum support prices (MSP) for their crops.