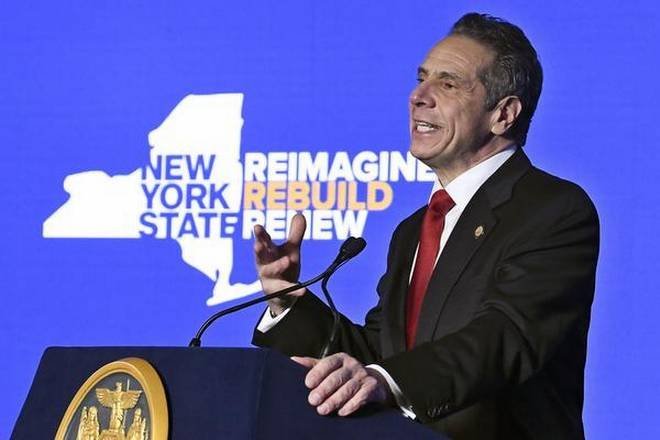 A resolution petitioning New York State Governor Andrew Cuomo to declare February 5 as Kashmir American Day was passed by the State’s Legislative Assembly on February 3. The 5th is also observed in Pakistan as Kashmir Solidarity Day and a social media post from the Consulate of Pakistan in New York suggests the country had a role in promoting the resolution.

If the New York State Governor decides to recognise the day as suggested, it could potentially contribute to an understanding of the Kashmir issue that is out of kilter with the Indian government’s positions and messaging.

The resolution, which was sponsored by two Democratic Assemblymen, Nader Sayegh and Nick Perry, says, “The Kashmiri community has overcome adversity, shown perseverance, and established themselves as one of the pillars of the New York immigrant communities.”

“Kashmiri people living around the world speak the Koshur language and practice their distinct and ancient rites of Islam, Hinduism, and Sikhism; and in the recognition of their unique cultural identity and storied history, which has its roots in the Himalayan foothills and the Pir Panjal Range, helps to keep the Kashmiri identity alive,” it says.

“The State of New York endeavours to champion human rights including the freedom of religion, movement, and expression for all Kashmiri people, which are embedded within the United States Constitution, through the recognition of diverse cultural, ethnic, and religious identities,” the resolution says.

The Consulate General of Pakistan posted a message of congratulations to the Assembly, Mr. Sayegh and the American Pakistani Advocacy Group on its Facebook page.

Following the government’s reorganisation of Jammu and Kashmir via a dilution of Article 370, and the restrictions instituted on August 5, 2019, the Kashmir issue has gained attention in the U.S. It was the main focus of a hearing organised by an Asia-focused committee of the U.S. House of Representatives in October 2019.

The government expressed concern at the development and said it would engage with the New York State officials on “all matters”.

“We have seen the New York Assembly Resolution regarding Kashmir American Day. Like the U.S., India is a vibrant democracy and the pluralistic ethos of 1.35 billion people are a matter of pride. India celebrates its diversity and rich cultural mosaic including in Jammu and Kashmir, which is an integral and inalienable part of India,“ a spokesperson at the Indian Embassy in Washington told The Hindu.

“We note with concern the attempt by vested interests to misrepresent the rich cultural and social mosaic of Jammu & Kashmir to divide the people. We will engage with the elected representatives in the New York State on all matters concerning India-U.S. partnership and the diverse Indian diaspora,” the spokesperson said.