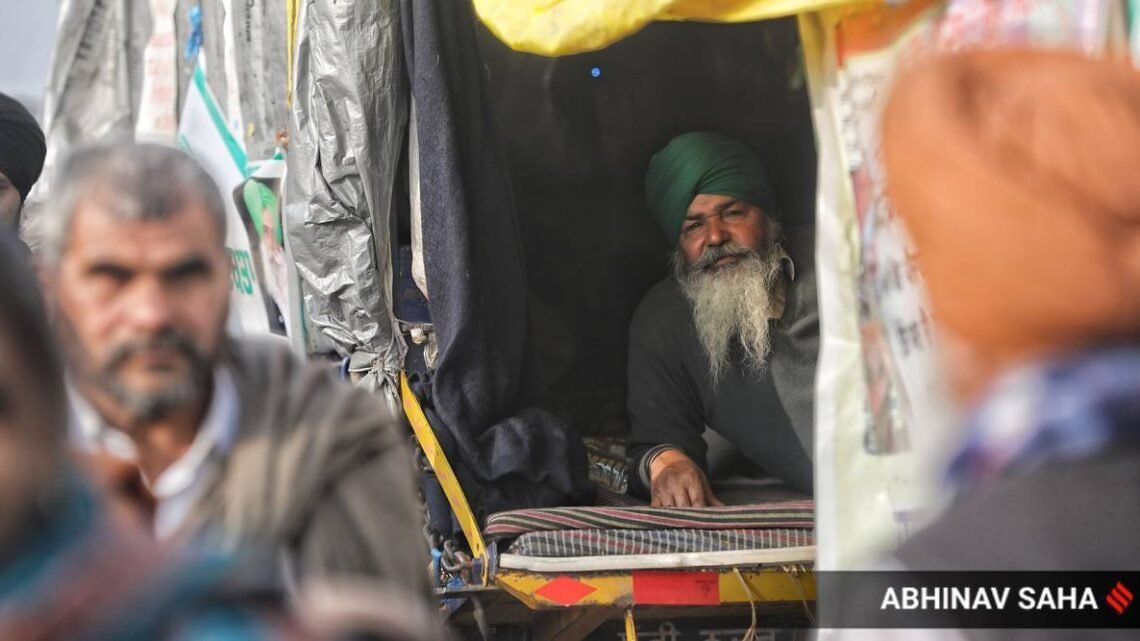 Kulwant Singh Sandhu, general secretary of Jamhoori Kisan Sabha who participated in the talks Wednesday, said: “For a change, today’s meeting was held in a cordial atmosphere… we hardly had a confrontation with the Union Ministers”. 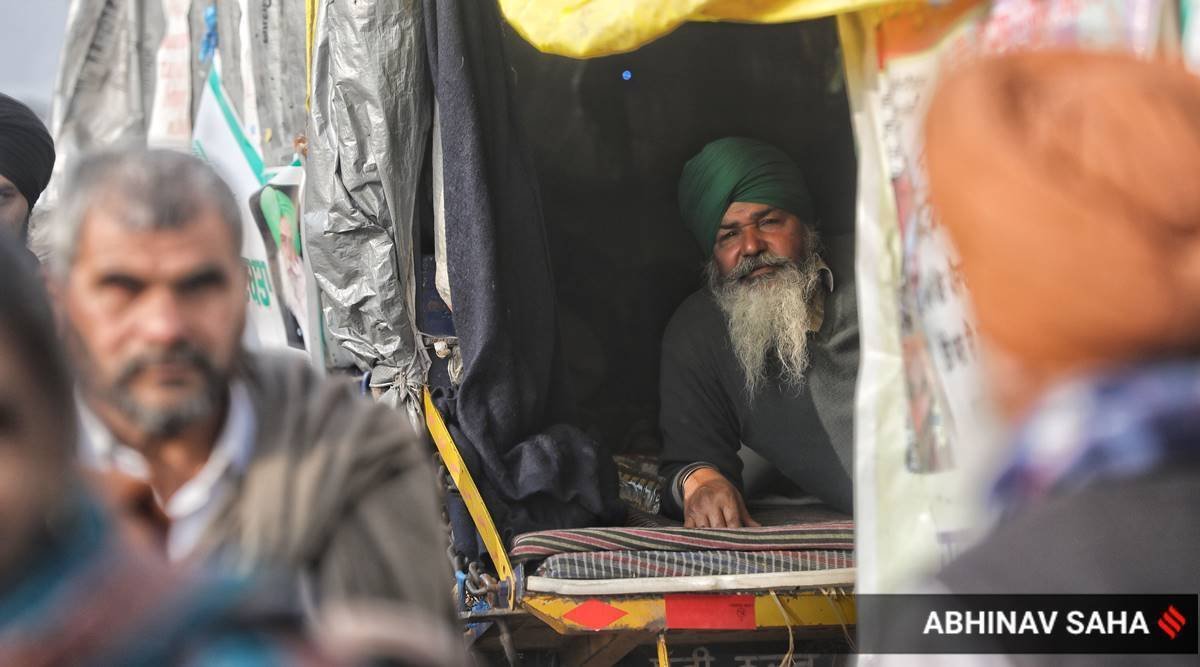 For the first time since they brought their protest against the new agriculture laws from Punjab to the borders of Delhi, leaders of farmer unions, while not giving up their demand for repeal of the laws, did not reject the Centre’s offer to keep the laws in abeyance for 18 months. They agreed to discuss the offer Thursday and return to the talks table Friday.

Kulwant Singh Sandhu, general secretary of Jamhoori Kisan Sabha who participated in the talks Wednesday, said: “For a change, today’s meeting was held in a cordial atmosphere… we hardly had a confrontation with the Union Ministers. There was a very important development in the tenth round. The ministers made a proposal of not implementing the farm laws for a period ranging from 18 to 24 months. Minister Som Prakash said the government will not implement the laws for two years, but the two other ministers (Narendra Singh Tomar and Piyush Goyal) said one-and-half years. They also said they will file an affidavit regarding this in the Supreme Court.”

“On MSP (farmers are seeking legal guarantee on MSP), they said let us make a committee to decide this issue, our union members can also be part of it. We did not give them any instant reply. Our 32 Punjab farmer unions will be meeting on Thursday morning and the Samyukta Kisan Morcha will be meeting in the afternoon to discuss these crucial issues. We will get back to the government on January 22. I would call this meeting a very important meeting for all. Finally, the government is in a mood to resolve the issue… As of now, our decision to hold a Republic Day tractor parade stands,” he said.

Kavitha Kuruganti, leader of Mahila Kisan Adhikar Manch who also attended the talks, said: “Farmer unions told them (the Centre) that they want the laws repealed, but would still discuss this proposal tomorrow.”

“The government is talking about submitting an affidavit in the Supreme Court on suspending the laws for a mutually-agreed period and creating a committee to look into our pending demands,” she said.

Prem Singh Gehlawat, Haryana president of All India Kisan Federation, said: “At the meeting, the government stand was very soft… All protesting farmer unions will take a call Thursday on this important proposal… It is a significant proposal… On MSP, they have asked us to make a committee. We need to discuss these proposals and get back to government on January 22.”

Balbir Singh Rajewal, president of BKU (Rajewal), said: “We came with the demand for total repeal of all farm laws, but we told the Union Ministers that their proposal can be discussed… we can get back to them with a concrete reply on January 22.”

Joginder Singh Ugrahan, president of BKU (Ugrahan), said: “We assumed that Wednesday’s talks will also end with another meeting date. But after the lunch break, they came up with an important proposal of staying the laws for one-and-half years and forming a committee to look into repeal of these laws… this proposal needs to be discussed… Regarding the NIA notices, the ministers said they will get the notices withdrawn if these are connected to the agitation of farmers. This shows that notices were sent to weaken the agitation. This list will be given to the government soon.”

Rakesh Tikait of the BKU said: “The government offered to suspend the laws for 1.5-2 years. They also said the government will be submitting an affidavit in the Supreme Court… We will inform the government of our decision on Friday… Our stand has been very clear that the legislation needs to be done away with and a law on MSP needs to be made.”