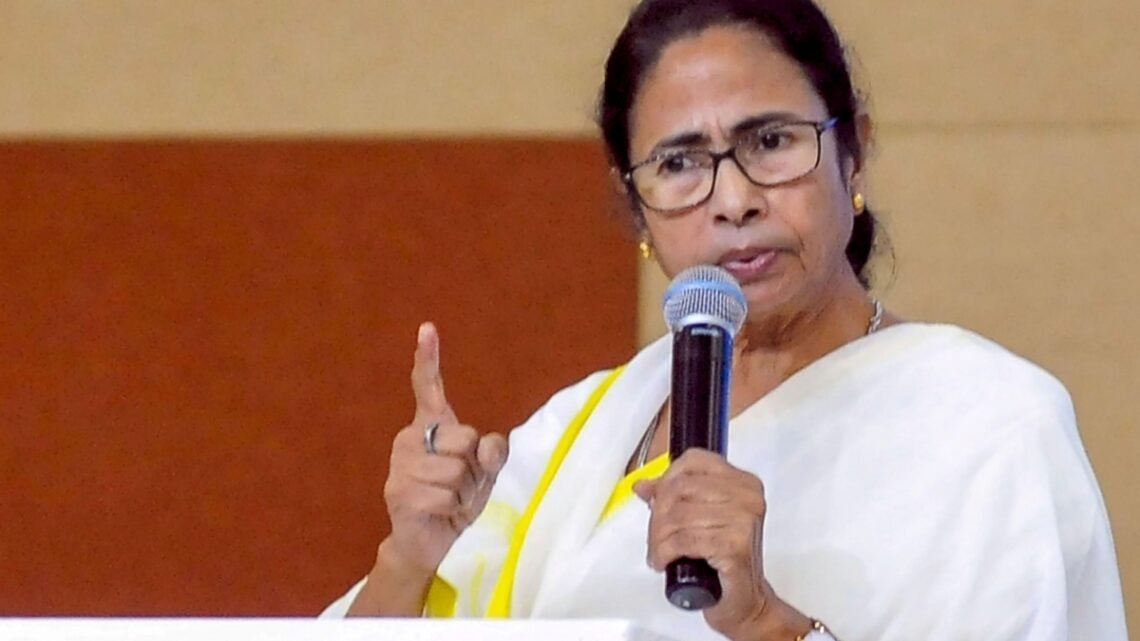 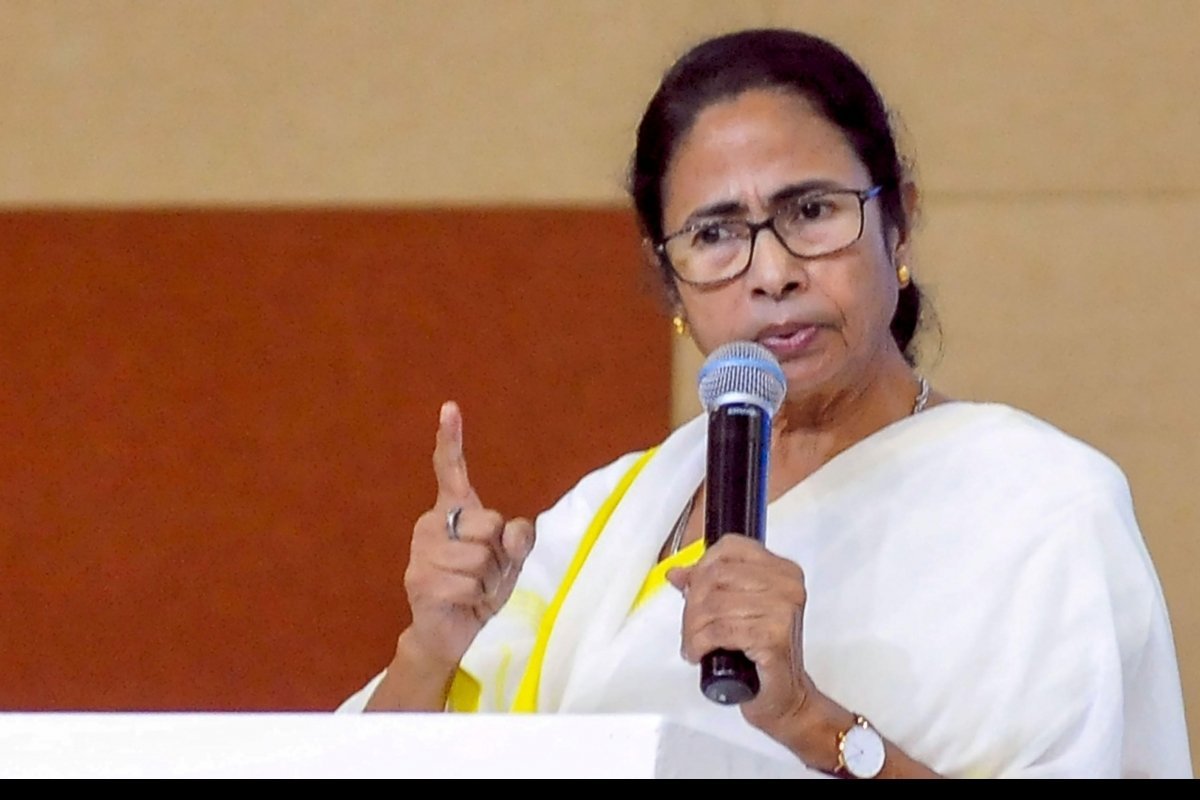 West bengal election news in hindi: West Bengal Chief Minister Mamata Banerjee on Tuesday claimed that the Bharatiya Janata Party (BJP) kills people in its rallies. Mamta Banerjee said in a meeting in Raniganj, “They lie and kill people. They do rallies and kill their people.

The Chief Minister’s statement came a day after the saffron brigade protested in Siliguri.

The BJP had called a shutdown in eight districts of North Bengal on Tuesday to protest against the alleged police action against the Bharatiya Janata Yuva Morcha (BJYM) activists in Siliguri district on Monday and the death of a worker therein.

A 12-hour bandh was called by the Bharatiya Janata Party after the death of 50-year-old party worker Ulen Roy in Siliguri.

In fact, on Monday, the police fired teargas shells and water showers at the BJYM activists protesting against the Mamata Banerjee government in Siliguri. In this, a party worker was killed. BJP leaders reacted sharply to this and said that democracy is being killed in Bengal.

This action was taken by the police to violate Section 144 and calm the crowd.

Mamta Banerjee also said that her party will not allow the BJP-led Center to sell government-owned coal mines. He further alleged that the coal mafia was under the patronage of the BJP.

He said that his party would continue to oppose the decentralization campaign. Mamta said, “I will never let this happen as long as I am alive.” I proposed that the illegal coal factories be jointly legalized by the Center and the state. I want people to get employment. ” He said that the central government never gave him any answer on this proposal.