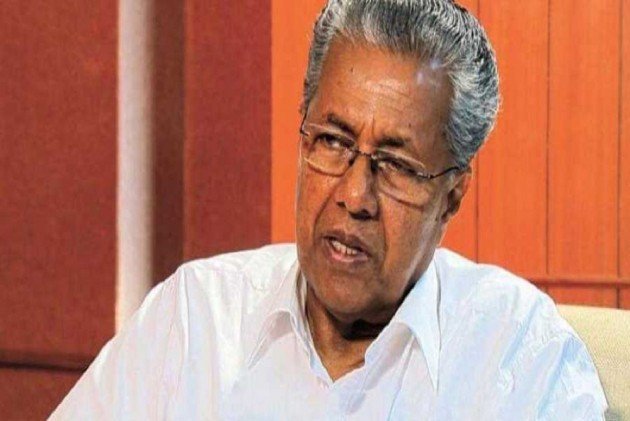 Kerala Police Act: There has been massive criticism of the move by Pinarayi Vijayan’s government, which the opposition had said could be used to suppress free speech, silence critics and target the media.

A controversial move in Kerala to enable arrests for content or social media posts deemed “offensive” by the state has been put on hold after a severe backlash. Chief Minister Pinarayi Vijayan said today that the amendment to the Kerala Police Act “will not be implemented” for now.

“With the announcement of the amendment, different views arose from different quarters. Concerns were expressed by those who supported LDF and those who stood for protection of democracy. In this situation, it’s not intended to amend the law,” Pinarayi Vijayan said.

He added: “Detailed discussions will be held in the assembly and further steps will be taken in this regard after hearing the views of all parties.”

There has been massive criticism of the Left-led government’s move, which the opposition said could be used to suppress free speech, silence critics and target the media.

An ordinance or special order signed by Governor Arif Mohammed Khan on Saturday sought to punish those guilty of spreading content by any means (including social media) that was said to be derogatory or defamatory. Offenders could face up to three years in jail, a fine of ₹ 10,000 or both.

The amended law was compared to similar laws struck down by the Supreme Court – Section 66A of the IT Act and Section 118(d) of the Kerala Police Act.

Kerala said the repeal of these laws had left it with no alternative to “effectively (deal) with crimes”.

Mr Vijayan said his government’s effort was to check the “widespread malicious campaigns through social media and otherwise, which pose a threat to individual freedom and dignity, constitutionally ensured to citizens”.