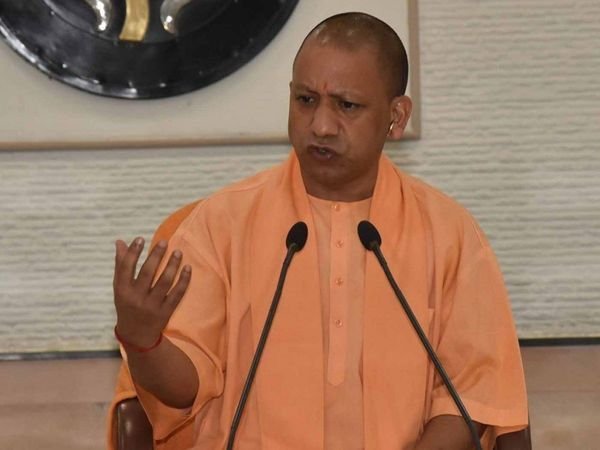 Uttar Pradesh Chief Minister Yogi Adityanath said on Wednesday that all cases of violence against women will undergo trial at fast track courts in the state.

Lucknow: The Uttar Pradesh government received severe flak after the Hathras gang-rape case surfaced. The government was questioned further after cases of rapes and crimes against women from other locations in the state came to light.

The government was criticised by the opposition for not prioritising women’s safety while the state police was slammed for its negligent approach towards victims and survivors.

On Wednesday, UP Chief Minister Yogi Adityanath announced that the government will be adopting a stringent approach towards people accused of violence against women. CM Yogi Adityanath said that all cases of violence against women will undergo trial in fast track courts. He added that crimes concerning minor will be tried under the Protection of Children from Sexual Offences (POCSO) Act.

He told ANI, “Officials instructed to give immediate help to families of victims. Potent prosecution proceedings to be conducted for punishing such crimes.”

CM Adityanath added that the district administration of Agra, Chitrakoot and Pratapgarh have been directed to conduct a proper investigation of the cases that have surfaced from the said areas. He added, “Senior officers have been instructed to assess crime scenes at earliest & give security to victims’ families.”

On Tuesday, a 15-year-old gang-rape victim hanged herself to death in Chitrakoot. The Dalit teenager had allegedly been gang-raped by 3 men on October 8. The girl took her own life at her residence in Manikpur area of the district. Rajnish Yadav, CO City said on Wednesday, “Case under SC/ST Act is being registered. Stern action will be taken against the accused. Medical reports of girl awaited probe on.” The three accused were arrested on Wednesday and two cops were suspended.