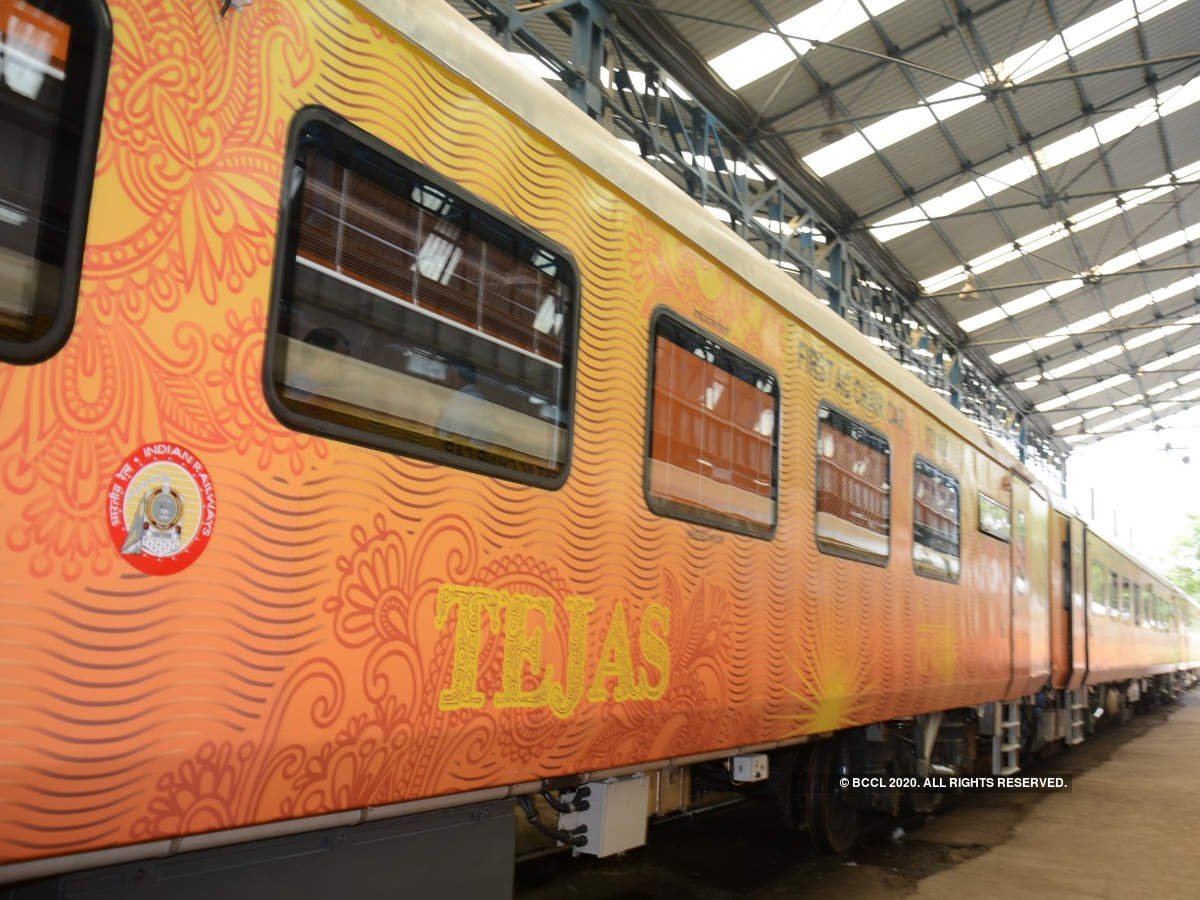 The normal chair car has 78 seats while the executive class 56 seats, the official said.

The second feature-rich Tejas superfast express train will be operated between Chennai and Madurai, a senior official said Friday.

The coaches of the fully air-conditioned train equipped with modern entertainment system, modular toilets, smart windows, GPS-based passenger information system among other features had been produced at the Integral Coach Factory here.

“This is the first time that we have manufactured an ultra-modern train for Tamil Nadu,” the ICF official said at the launch of the swanky coaches.

The first Tejas train is being operated between Mumbai and Goa since last year.

The second train was initially earmarked for the Northern Railway, but had now been alloted to the Southern Railway, the official said.

It would be operated in the busy Chennai-Madurai route and the date of launch of the new service and the schedule would be announced later by the Southern Railway, he said.

The normal chair car has 78 seats while the executive class 56 seats, the official said.
This is the second premier train to be rolled out from the ICF since last month after the Train 18, billed as the country’s first locomotive-less train.