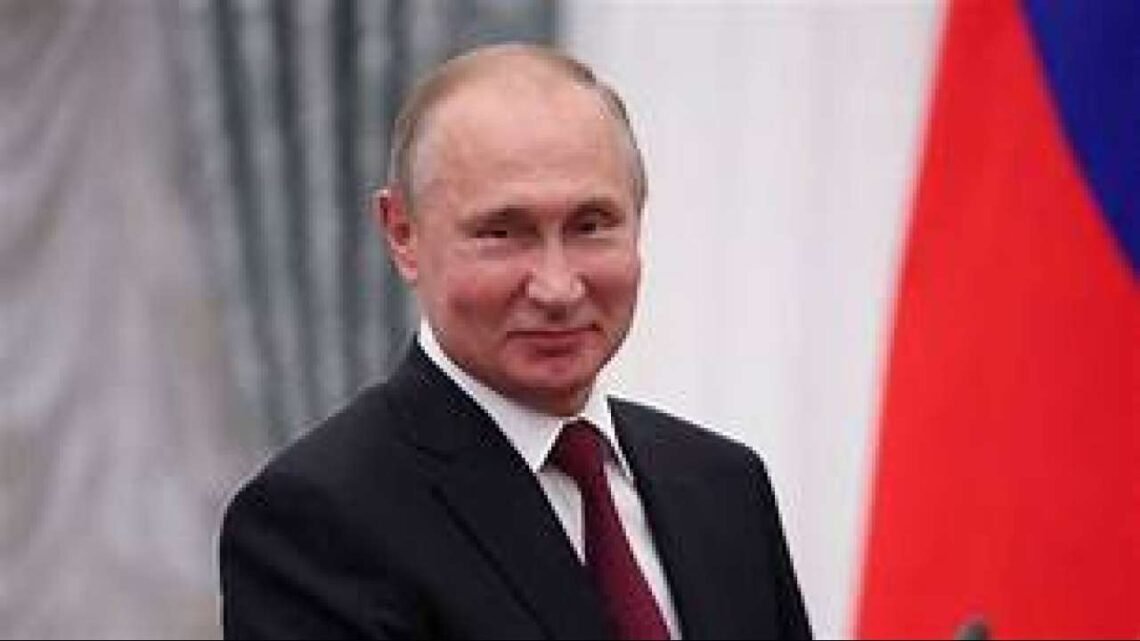 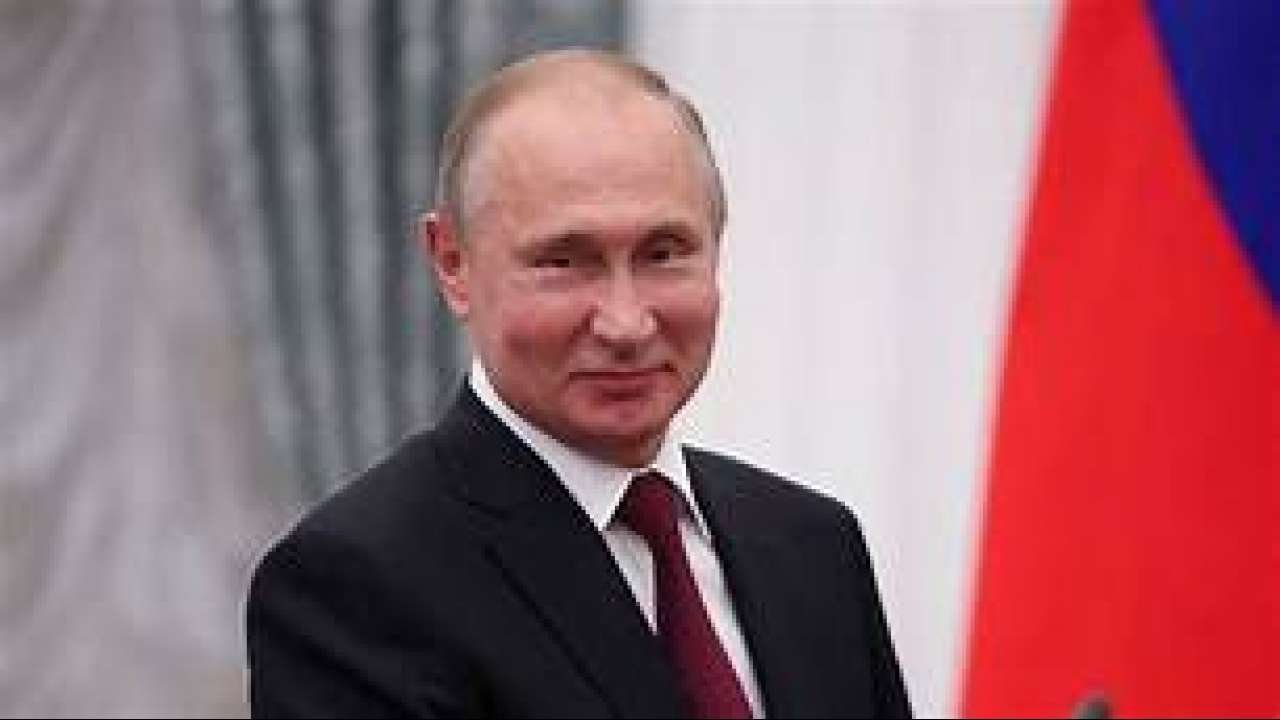 Russian President Vladimir Putin has been nominated for the 2021 Nobel Peace Prize, the Russian state news agency TASS reported Thursday. Russian presidential spokesperson Dmitry Peskov told reporters that the nomination did not come from the Kremlin.

According to TASS, a group of Russian public figures led by writer Sergey Komkov submitted the nomination, which was sent to Oslo on September 10.

“If this decision is made” — to award Putin the prize — “great, if not, it’s no problem as well,” Peskov said.

The nomination comes as one of Putin’s most prominent critics, opposition leader Alexei Navalny, is recovering from poisoning with a Soviet-era nerve agent. Independent laboratories in Germany, France and Sweden have confirmed that he was poisoned with Novichok, a toxin that has also been used against other opponents of the regime. The Kremlin has flatly rejected the claim that Navalny was poisoned in Russia.

President Trump has also been nominated for the Nobel Peace Prize this year. His nomination was submitted by a Norwegian lawmaker, who nominated him in 2018 as well.

Last week, Presidents Trump and Putin were among those “honored” with the Ig Nobel Prize for Medical Education — a tongue-in-cheek award bestowed on them and other world leaders “for using the Covid-19 viral pandemic to teach the world that politicians can have a more immediate effect on life and death than scientists and doctors can.”