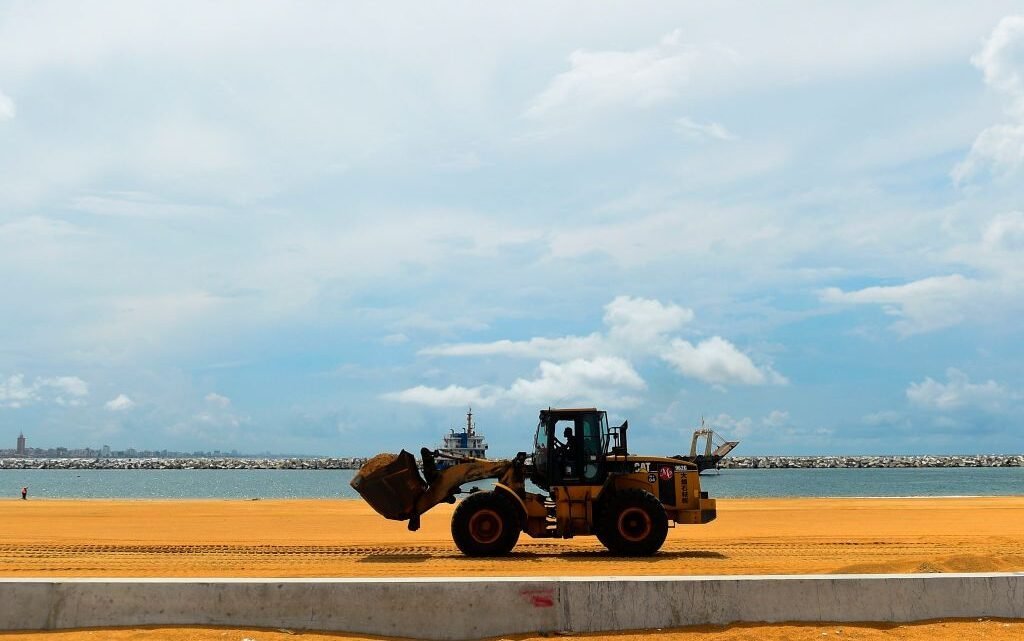 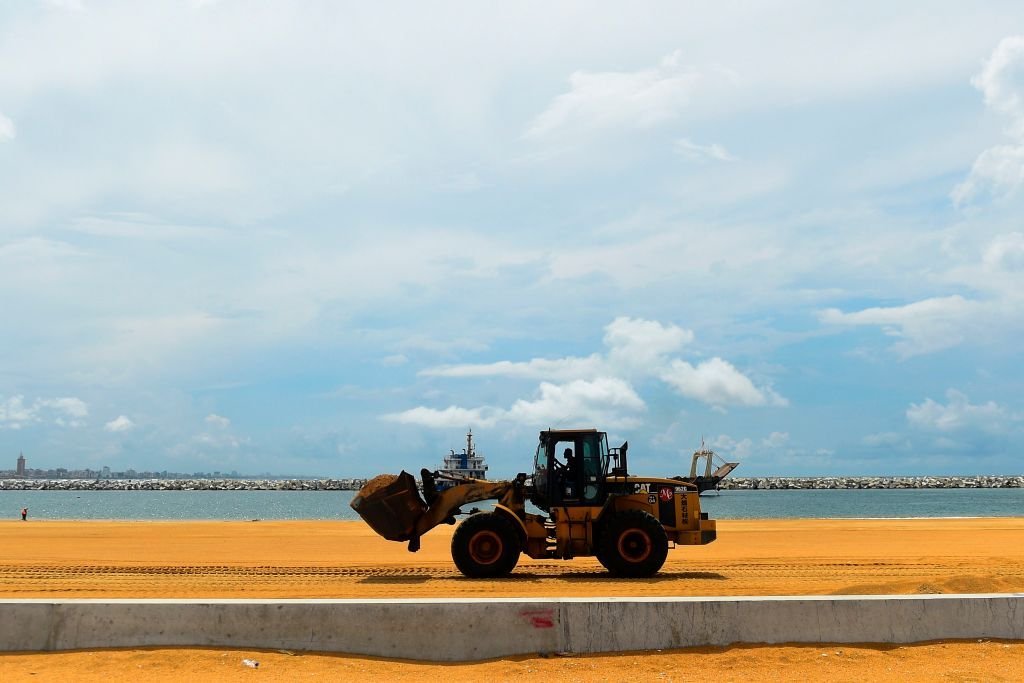 After the outbreak of Covid-19, some predicted that the pandemic’s economic reverberations in Sri Lanka would lead China to increase its already considerable funding to the island state.

Indeed, as early as mid-March 2020, the China Development Bank agreed to lend Sri Lanka US$500 million when it upsized a loan facility signed in 2018. More recently, the bank agreed to lend a further US$140 million to the state-owned Bank of Ceylon.

Commentators have predicted that Sri Lanka’s ties with China will only increase after the sweeping electoral victory of the Sri Lanka Podujana Peramuna—the party of President Gotabaya Rajapaksa and Prime Minister Mahinda Rajapaksa—in the country’s legislative elections in August 2020.

There are several factors that could propel Sri Lanka and China to forge closer relations. However, countervailing pull factors may limit the extent of China’s funding and influence.

An underappreciated pull factor is the contribution of multilateral development banks (MDBs) to alleviating the country’s economic burdens. MDBs such as the Asian Development Bank have contributed far less to Sri Lanka than they have to other South Asian countries during the Covid-19 crisis. This has amplified China’s bilateral role in Sri Lanka. Increased funding from MDBs could reduce the depth of China’s future footprint.

In a recent paper published by Chatham House, I and my Sri Lankan co-authors challenged the narrative that Sri Lanka is mired in a Chinese debt trap—noting that the country’s indebtedness to China amounted to less than 6% of GDP in 2018. Yet we also recognised the future risk, and critics of Chinese debt diplomacy have pointed out that loans from China come with fewer procedural safeguards than those from MDBs.

Despite Sri Lanka’s success in containing the pandemic due to the government’s early and decisive steps, the negative economic effects will add pressure to the country’s debt-to-GDP ratio, which stood at 87% last year, and to the government’s ability to service that debt with limited financial reserves.

Sri Lanka also needs to increase foreign investment, modernise its technological capabilities, and meet its significant infrastructure gap (at an estimated cost of $24 billion based on a 2014 World Bank study) through existing projects under China’s Belt and Road Initiative and new projects.

On the political front, push factors include the desire of the new government to garner global support to defend Sri Lanka’s human rights record in international forums, as well as the growth of China’s public diplomacy, particularly with Sri Lanka’s majority Buddhist community.

On the other hand, the logistical difficulties faced during the pandemic by many companies in Sri Lanka point to the country’s need to diversify its supply chains away from China.

Sri Lanka also needs economic assistance from diverse sources to continue, and to maintain its multi-faceted security relationships with India and other partners. Sri Lanka has a non-aligned foreign policy that it has pledged to maintain, particularly in view of spiraling US–China tensions.

One pull factor that warrants special mention is the extent to which international financial institutions are aiding, or could aid, Sri Lanka. In April, Sri Lanka sought US$300 million from the Asian Development Bank and an additional amount from the Asian Infrastructure Investment Bank, and renewed its discussions with the International Monetary Fund. But Sri Lanka is yet to receive substantial funding from MDBs, relative to its neighbours. Between April and July 2020, MDBs committed US$386 million to Sri Lanka, compared with, for example, more than US$1 billion to Nepal.

In effect, Chinese loans are helping Sri Lanka to close its funding gap from MDBs.

The role of multilateral aid in shaping China’s post-Covid-19 footprint in Sri Lanka is particularly significant because of opposition in some quarters of Sri Lankan politics to bilateral assistance, especially from the US—which has offered a compelling US$500 million grant for transport and land administration projects—and India, from which Sri Lanka has nevertheless accepted a US$400 million swap facility that contributed substantially to Sri Lanka’s foreign reserves.

Middle powers like Australia—which partnered with the World Health Organization to commit A$600,000 to Sri Lanka’s Covid-19 response—would do well to continue to support MDBs and other multilateral initiatives.

Australia should also continue to back multilateral institutions like the Indian Ocean Rim Association that help to maintain a rules-based, peaceful Indian Ocean—an objective that Sri Lankan policymakers know is indispensable to the country’s future and will require the cooperation of many nations beyond China.

China has established itself as an enduring partner of Sri Lanka. That China will solidify its partnership with Sri Lanka appears a given, but the extent to which it does so will depend on funding from international financial institutions—a factor that middle powers can also support in different ways.