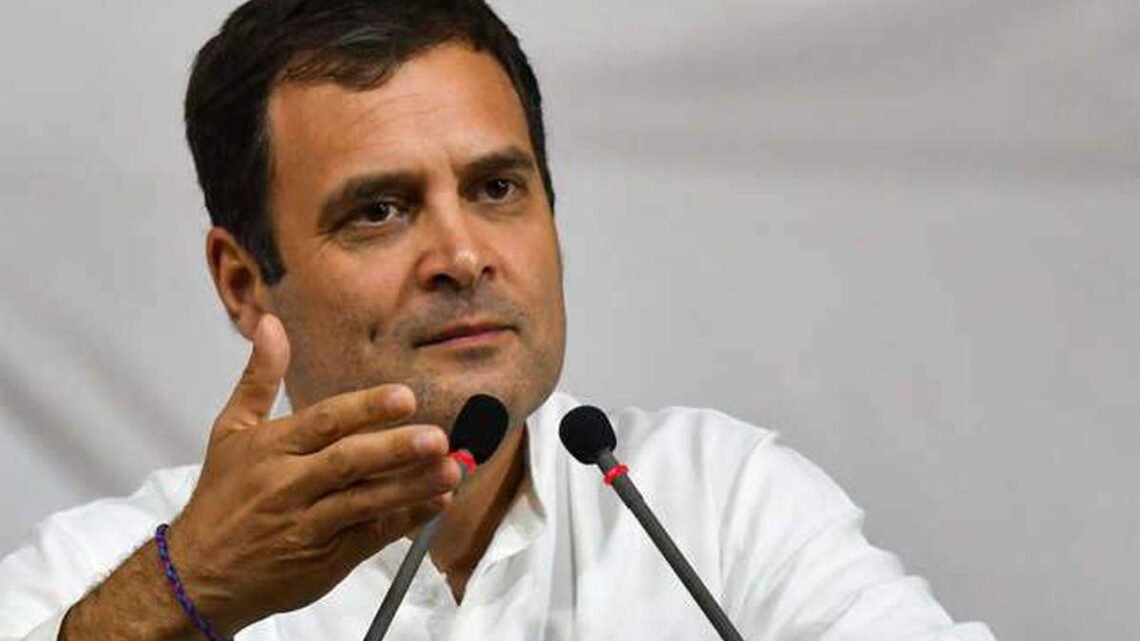 Rahul Gandhi, who was present at the meet, launched a sharp attack on the government and PM Modi over the Chinese provocations, contending that the government’s denial mode is placing the nation in a situation similar to the Titanic. “How can they say there is no incursion,” Rahul Gandhi said refering to the events in Ladakh.

The leadership issue of the Congress flagged by the dissenters yet to be settled, the party’s strategy group today decided to highlight the issues flagged by Sonia Gandhi and Rahul Gandhi in the coming parliament session. The virtual meet chaired by Sonia Gandhi also decided to reject outright four of the 11 ordinances that would be taken up as parliament convenes on September 14, and demand a longer Zero Hour, sources said.  A chunk of dissenters who faced Sonia and Rahul Gandhi for the first time since the August 24 Working Committee meet, said they were happy with today’s decisions.

Over the last five months, Mrs Gandhi has written seven letters to Prime Minister Narendra Modi. Rahul Gandhi had tweeted every day, attacking the government on various issues including its handling of the coronavirus pandemic, the economic downturn and the Chinese aggression at the Line of Actual Control in Ladakh.

Mr Gandhi, who was present at the meet, launched a sharp attack on the government and PM Modi over the Chinese provocations and the economy, contending that the government’s denial mode is placing the nation in a situation similar to the Titanic.

“Even though the media and Narendra Modi are trying to divert it, they can’t hide the issue beyond a point,” Mr Gandhi said, comparing the government to people “wearing ear plugs”.

“Modi can’t continue to hear what he wants. Unemployment, incursions and the economy which is in a crisis will all suddenly come to the fore… like the ship Titanic which hit the iceberg and broke into pieces,” he said in a combative mood.

“How can they say there is no incursion and nothing has happened when our army is having a stand-off?  We have to raise these issues,” said the 49-year-old, who had stepped down from the post of the party chief last year, pushing the party deeper into crisis.

Mr Gandhi has since refused to take up the job again and insisted that he would continue the battle against the BJP in his usual way, setting off whispered concerns from a section that he wanted the power without the responsibility.

The letter writers who attended the meeting – including Ghulam Nabi Azad, Anand Sharma and special invitee Manish Tiwari – said they were happy with the meeting and the discussions were “sensible” and “mature”.

It was decided at the meet that there will be a contest for the post of deputy chairperson and the candidate will be from the Congress allies most likely the DMK.

The party also decided that the opposition will contest the elections in the Rajya Sabha despite the shortage of numbers and the possibility of many being absent.

There has to be coordination between both houses by the parliamentary groups both Lok Sabha and Rajya Sabha teams must work together and ensure unity and presence, said Sonia Gandhi.