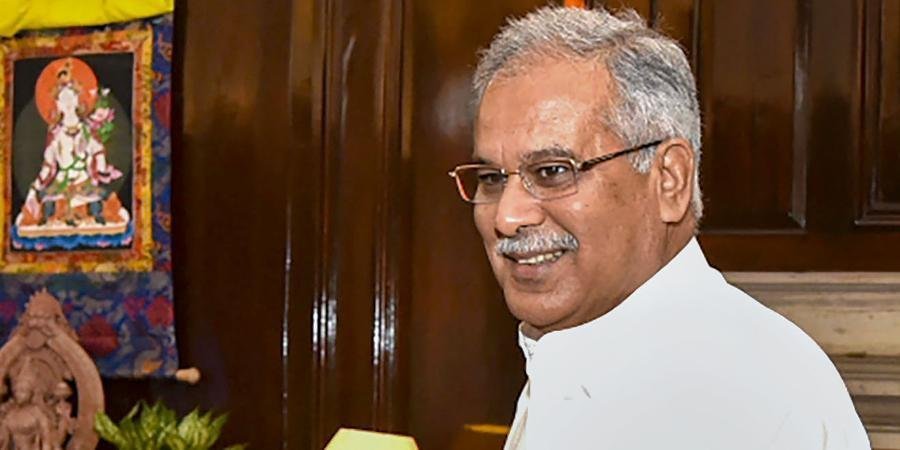 Baghel said that the Union Home Ministry had allocated 7 additional CRPF battalions for Chhattisgarh in 2018.

RAIPUR: Chhattisgarh Chief Minister Bhupesh Baghel has written a letter to Union Home Minister Amit Shah seeking the Centre’s cooperation in better implementation of the State government’s action plan regarding eradication of Naxals from the region.

The Chief Minister stated that the State government has adopted a three-dimensional programme ‘Trust-Development-Security’, making all possible efforts to win the trust of the people of Naxal-affected regions,

He said that the efforts have shown positive results, according to an official release. Baghel said that the Union Home Ministry had allocated 7 additional CRPF battalions for Chhattisgarh in 2018. “It was decided to deploy these forces in worst-affected Naxal hit south Bastar district of Sukma and Bijapur for effective implementation of anti-Naxal activities and developmental projects. In the selected locations, the amount has been disbursed for setting up of battalion headquarters and work has also been completed at most of the locations,” read the release.

He said that it has been learnt that 10 CRPF battalion have been removed from Jammu and Kashmir. In this case, providing the 7 allocated battalions to Chhattisgarh immediately will help in effective implementation of anti-Naxal movement, Baghel wrote in the letter to Shah.

The Chief Minister said that 1,028 mobile towers were sanctioned for increasing the telecom facility in Naxal-affected districts, for which locations have been selected and sent to the Ministry of Home Affairs. He said that the towers should be established soon, which could benefit the common people as well as the security forces.

The Chief Minister has also requested in the letter to organize a special recruitment rally by the army for the youth of Bastar.

He has also suggested the formation of an additional Bastaria battalion of the Central Armed Police Forces, through which the local youths can get employment as well as get better results on the Naxalite front.

Baghel has urged Shah to consider the construction of roads with pre-fabricated technology, bridge culvert and advanced technology in Bastar division so that construction work can be done with high quality in a short time.