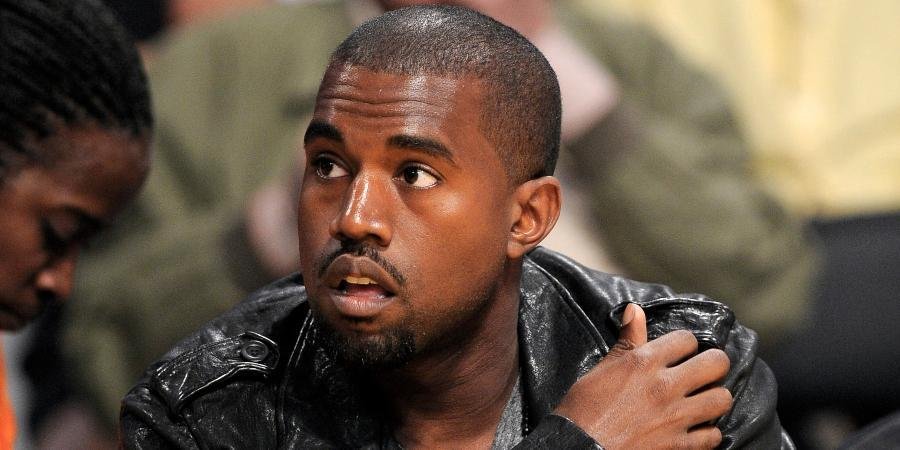 The decision came a day after West’s campaign turned in nearly 58,000 nominating signatures, well over the 39,000 needed to appear on the Arizona ballot.

WASHINGTON: A judge has barred Kanye West from appearing on the Nov. 3 ballot in Arizona, concluding that a voter who challenged his candidacy had shown he would probably prevail and had established the possibility of an irreparable harm if the rapper’s name were to appear on the ballot.

The ruling Thursday by Judge Scott McCoy said that the voter who challenged West’s bid in Arizona “established that the relative hardships favor him.” Putting West on the ballot would create confusion for voters, his lawyers argued.

The decision came a day after West’s campaign turned in nearly 58,000 nominating signatures, well over the 39,000 needed to appear on the Arizona ballot. Over the last 10 days, more than 120 people living in other states have registered in Arizona as paid signature gatherers for West, who announced his presidential campaign on July 4.

West has already qualified to appear on the ballot in several states, including Arkansas, Idaho, Iowa, Tennessee and Utah. He didn’t qualify in Ohio, Montana, West Virginia, Wisconsin and other states, though he has filed lawsuits challenging some of those decisions.

A judge in Virginia ordered West’s name removed from ballots in that state on Thursday, finding that the rapper failed to meet a requirement that 13 people pledge support for his campaign. The judge ruled 11 of the 13 “Elector Oaths” submitted by the West campaign were invalid, including some that were “obtained by improper, fraudulent and/or misleading means.”

West’s attorneys said they will appeal the ruling to the Arizona Supreme Court. Tim LaSota, an attorney representing West, had no immediate comment Thursday evening.

Earlier this week, Arizona resident Rasean Clayton filed a lawsuit for West to be barred from appearing on the ballot. The lawsuit accused the rapper of serving as an election spoiler and argued that state law barred him from running as an independent candidate because West is a registered Republican.

West’s lawyers said their client’s status as a registered Republican in Wyoming was irrelevant to getting on the Arizona ballot. They said when West filed federal election paperwork, he listed his political party as “BDY,” an abbreviation for Birthday Party.

Despite those claims, Clayton’s attorneys said West remains a registered Republican. They also said nearly all of West’s electors — who would cast electoral college votes if he were to win — were Republicans until they changed registrations to independent on Monday and Tuesday.

Clayton’s attorneys said the lawsuit had to be resolved quickly because deadlines for printing ballots are approaching.

Arizona faces a Sept. 8 deadline for printing ballots for Maricopa, Pima and six other counties. Ballots for the remaining counties must be produced by Sept. 9.

It’s unclear whether Clayton has any connections to the Democratic Party. He said in a statement that he filed the legal challenge to West’s campaign because he didn’t want voters to be confused by seeing unqualified candidates on the ballot.

LaSota has brushed aside criticism that West is trying to be a spoiler aimed at hurting Democratic nominee Joe Biden’s chances in Arizona. He has said Clayton’s lawsuit was aimed at denying voters a choice.