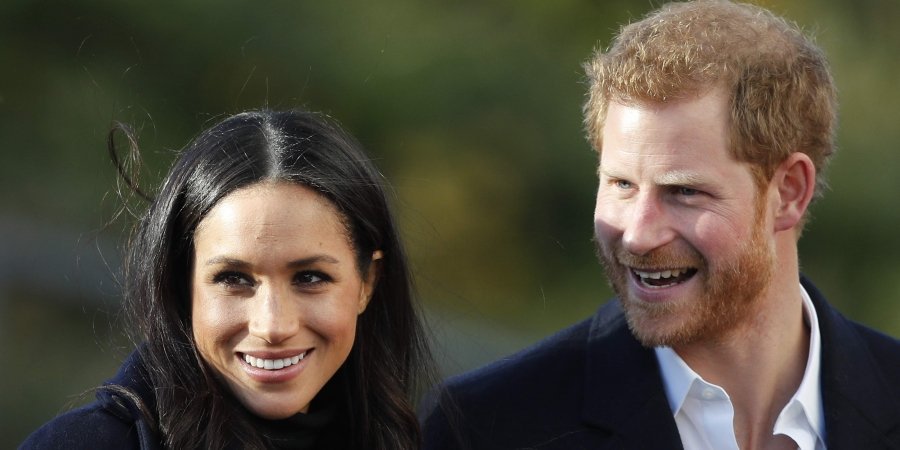 Six months after detangling their work lives from the British royal family, Prince Harry and his wife, Meghan, have signed a multiyear deal to produce nature series, documentaries.

NEW YORK: The Duke and Duchess of Sussex have a new home: Netflix.

Six months after detangling their work lives from the British royal family, Prince Harry and his wife, Meghan, have signed a multiyear deal to produce nature series, documentaries and children’s programming for the streamer, according to a statement Wednesday.

The two, who recently relocated to Santa Barbara, California, plan to focus on stories and issues that elevate diverse voices and other issues close to their hearts.

Several projects are already in development, including a nature docu-series and a series focused on women who inspire.

“Our lives, both independent of each other and as a couple, have allowed us to understand the power of the human spirit: of courage, resilience, and the need for connection,” the pair said in the joint statement.

“Through our work with diverse communities and their environments, to shining a light on people and causes around the world, our focus will be on creating content that informs but also gives hope.”

The couple also pledged to promote diversity behind the camera as their production company gets off the ground.

Meghan has said she will not return to acting. She has done some voice work since the couple left the U.K. with baby Archie in search of their financial independence.

The prince worked closely with the filmmakers of the documentary “Rising Phoenix,” in which he also appears.

It premiered last week on Netflix.

Ted Sarandos, co-CEO and chief content officer for Netflix, said in the statement that the decamped royals have “inspired millions of people all around the world with their authenticity, optimism and leadership.”

He said the company is proud they have made Netflix their creative home and looks forward to “telling stories with them that can help build resilience and increase understanding for audiences everywhere.”