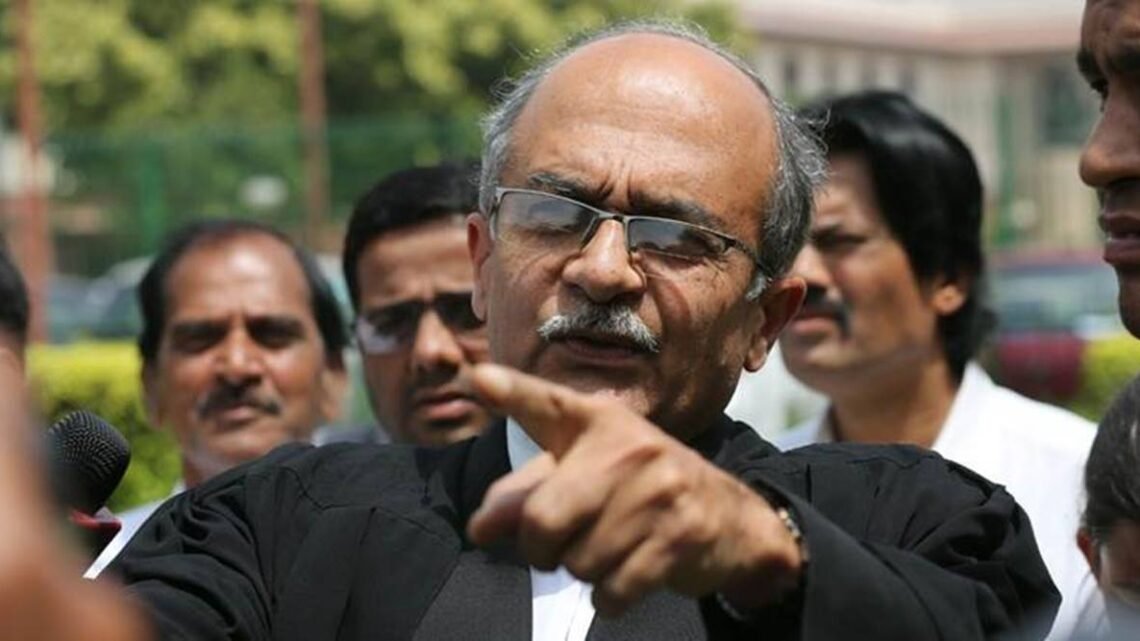 Prashant Bhushan has repeatedly refused to apologise for his tweets, saying they were not done in “absence mindedness” and were nothing but a small attempt to discharge what he considered to be his “highest duty at this juncture in the history of our republic”. 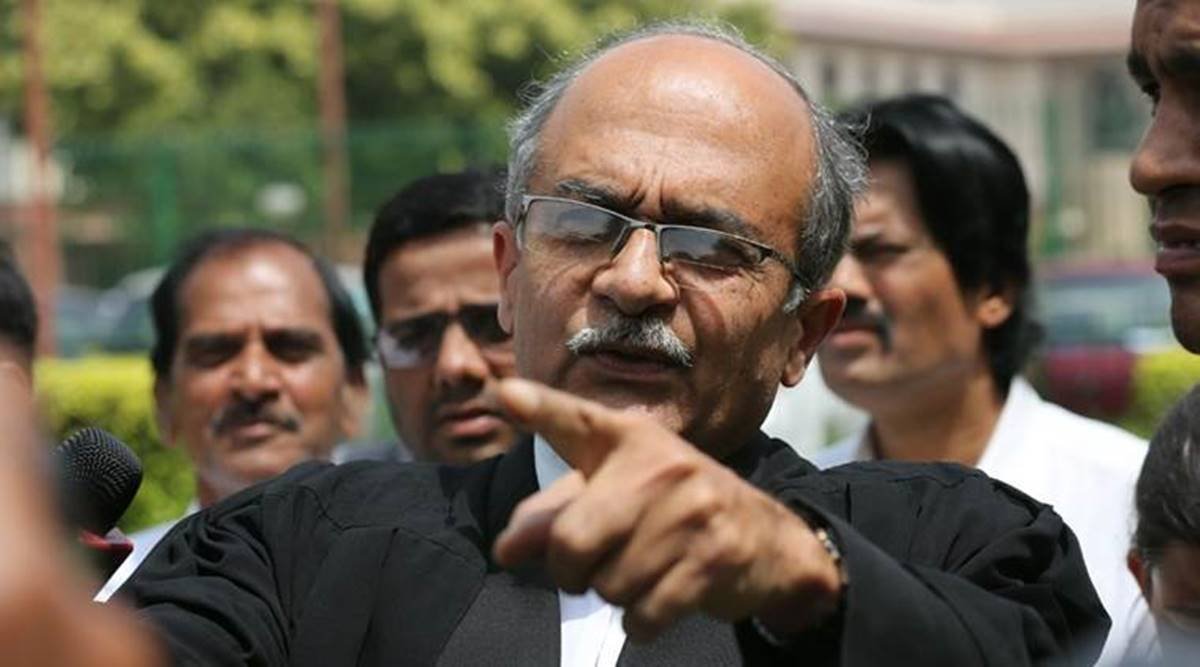 On August 14, the bench had held Bhushan guilty of contempt of court for two tweets which it said were based on “distorted facts”

The Supreme Court will pronounce Monday the quantum of punishment for advocate Prashant Bhushan whom it found guilty of criminal contempt for two of his tweets.

A bench of Justices Arun Mishra, B R Gavai and Krishna Murari will deliver the ruling at 10.30 am.

On August 14, the bench had held Bhushan guilty over the tweets made on June 29 and 29. It heard arguments for sentencing on August 20 and reserved its judgement on August 25.

During the arguments, Bhushan submitted a stated to the court that the “two tweets represented” his “bonafide beliefs” and that he did not want to apologise for the same. He also answered in the negative when asked if he wished to reconsider his statement.

The court, however, gave him time till August 24 “to submit unconditional apology, if he so desires”.

Attorney-General K K Venugopal urged the court not to punish Bhushan, saying he had done a lot of good work in the area of public interest litigations.

Bhushan stuck to his guns and, in a supplementary statement on August 24, said the tweets represent his beliefs and apologising for them “would be insincere”.

The bench met again on August 25 to consider the “effect of the supplementary statement”.

Reserving its judgement that day, the bench expressed its anguish at Bhushan’s criticism of “sitting and retired” judges.

The court said while criticism is welcome, one should not “attribute motives to judges” since they cannot go to the press to defend themselves and “can only speak through judgements”.

Unlock 4.0: Metro services to resume in Uttar Pradesh from September 7