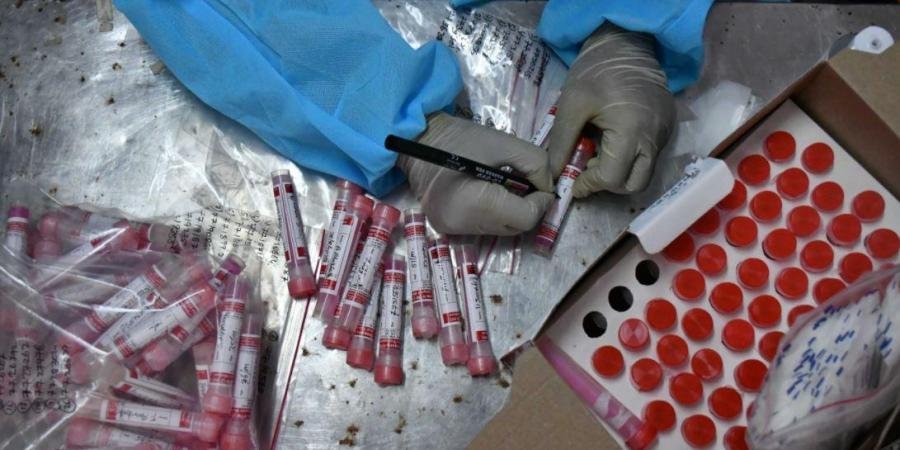 According to health officials, micromanagement, fortnight analysis and intensive testing have helped in bringing down the Covid cases.

MADURAI: The ‘Madurai Model’ of Covid management has earned the praise of Chief Secretary K Shanmugam. Corporation sources said that the model could be emulated in other districts as well.

According to health officials, micromanagement, fortnight analysis and intensive testing have helped in bringing down the Covid cases. Another key feature of ‘Madurai Model’ is the establishment of triage centres.

Earlier, ample number of patients with Influenza-Like-Illness (ILI) and Severe Acute Respiratory Syndrome (SARI) symptoms tested positive to the virus. The civic body, along with the district administration, established over 150 medical camps across the district for early detection of Covid cases. “We were able to identify most of the ILI cases through the camps. However, with the establishment of triage centres, several asymptomatic patients were detected with abnormalities at an earlier stage, thereby the mortality rate was lowered,” said Community Health Officer P Kumaragurubaran.

The 1,400 workers, employed under ‘Consolidated Pay’ category in fever surveillance team, have now been deployed to track those entering the district using e-Pass, he added. It is to be noted that the Tamil Nadu government revoked the e-Pass system for intra-state travel from September 1.